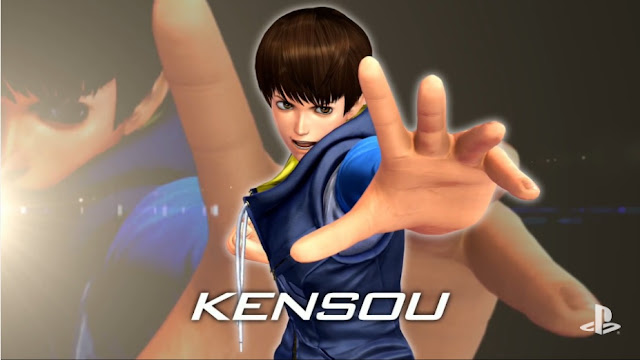 Brand new trailer for King of Fighters XIV was released featuring #TeamPsychoSoldier comprised of Athena Assamiya, Kensou and Chin. We’ve gotten a taste of Athena and Chin in previous trailers for the game. Kensou makes his trailer debut this time around. He looks similiar to his KOF13 version but his play style may be more akin to his earlier incarnations. Take a look at the trailer below: 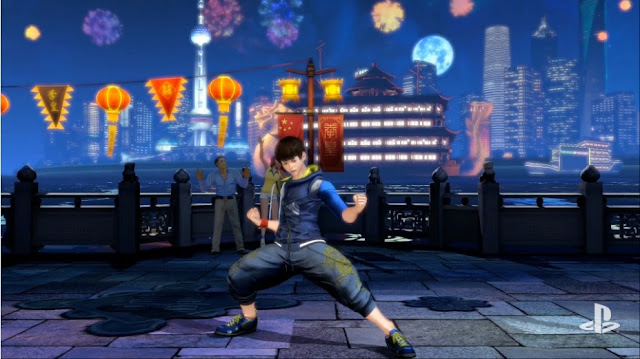