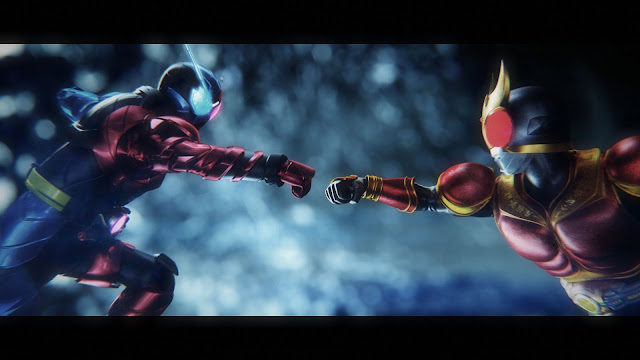 NamcoBandai uploaded a new trailer for Kamen Rider Climax Fighter. I’ve personally never really been into the Kamen Rider franchise and never thought that it needed a fighting game. But here we are with a new game. From a strictly combat perspective, it looks very similar to Naruto/Jojo’s Bizarre Adventures CyberConnect games. . Its hyper stylized and over-the-top. It does boast 4-Player split screen. Check out the trailer below: