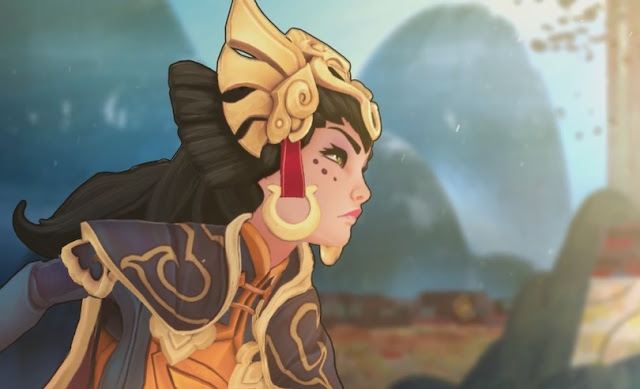 It looks like the side-scrolling Arena Fighting genre has a new entry. We all know that Smash Bros is the father of this genre. Its very hard not to make the association. I’m not saying that Icons: Combat Arena looks like Smash Bros but its inescapable not to make the comparison. In the trailer you can definitely see that it was heavily influenced and inspired by Smash Bros. One of the characters looks like a female Ganondorf and another one has some of Lucina/Marth’s moveset. Take a look at the trailer below and you be the judge.