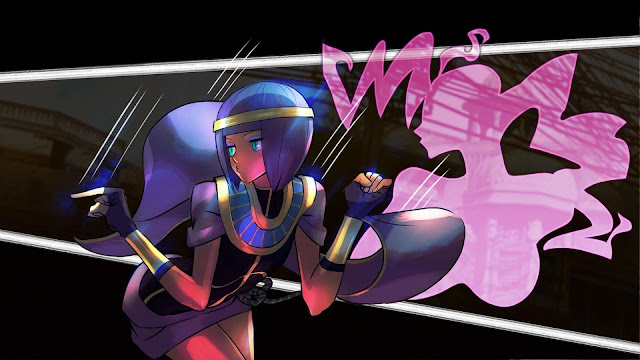 Welcome back to the new year and I’m glad to be here writing again after a needed break. But don’t think I’ve run out of stuff to talk about just yet. No, the FGC and fighting game companies keep us busy. I think I want to talk about something I’ve found…interesting these days. That being fatigue from fighting games, be it playing them or watching them as well as why it may happen with some games sooner than others.

As we know, the games industry at large has practices that can be seen as…trash. Fighting games have not been spared and it shows in the latest practice we’ve been subjected to: Seasons. Now, I’m not going to act like season passes are the worst thing for some games like Tekken or Street Fighter, but even then we have to deal with the unnecessarily unknown nature of those passes. Thankfully, it seems that game companies have eased up on that nonsense more or less, but it still raises the issue of having characters we love being sold back to us. I mean, look at Tekken’s latest season pass. Five classic characters featuring Negan from the Walking Dead. Would it have been better to have those five in and have five of the newcomers be DLC? Probably. I would say yes. Or would it be better to just have all of them in at the start and have a large starting roster? 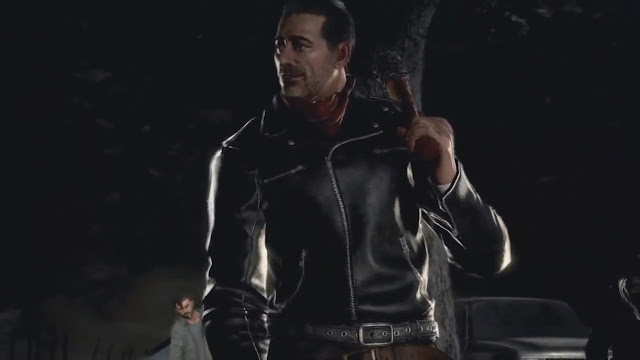 I don’t think that’s a lot to ask, but I’m no developer.

Oh, and Capcom is no angel. If anything, they’ve had this DLC thing real bad with Street Fighter V. Hell, some characters that some would consider staples and fan favorites still haven’t made it in. E. Honda (though I think he can stay gone), C. Viper, Rose, and so on. They get teased and shown in other characters stories, but where are they? Maybe coming? Maybe not? Who knows? Don’t even get me started on Arc System Works. Do you all see what they charge for characters? Whatever is happening with these characters, I think that this all is a side effect of a solution to a looming issue that developers see: player engagement.

If you’ve heard that before, then congrats. You’re probably someone who’s sick of EA and Activision. To the unaware, the phrase is pretty self-explanatory. Keeping players playing and a community thriving is the main goal because those communities generate continuous revenue. Stages, costumes, characters, and so on. It generates consistent interest and makes people tell others to buy the game. It also draws in skeptics once their characters of interest are announced. I wonder how many people went and bought Street Fighter V once they knew Sagat was finally here. I wonder who bought Tekken 7 once they heard Lei Wulong was back. It created hype and renewed interest. 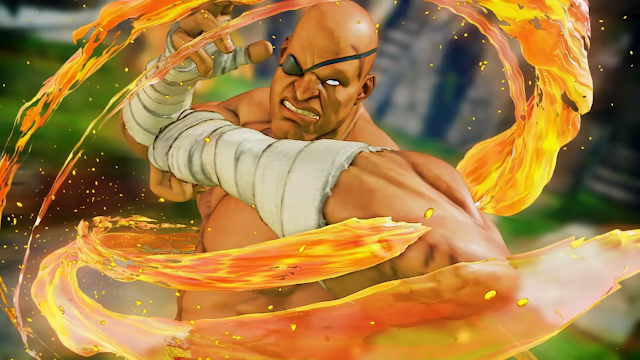 More importantly, it also shook the game up. Though, that’s more important for the other audience: the eSports viewer. Some games don’t care about being eSports relevant and are just made for the sake of fighting games. Those usually have a dedicated fanbase and some tournament success. But then there are the titans of eSports, which at the moment include Street Fighter V, Tekken 7, Dragonball FighterZ, Guilty Gear, and Smash Bros Ultimate. The pressure on them to stay fresh is heavy. But they have to balance that against the need for pros to understand a consistent game so they could play at their best. Imagine if Dragonball patched itself to fix issues as they came. Yeah, people were sick of Bardock and Cell, but the nature of eSports and pro players dictated that we had to wait a while and let them reign for a while.

Maybe Capcom had it right with their season midseason patches where they make re-adjust their initial adjustments. Perhaps that’s the answer. But one thing is certain for some games: seasons can only save so much. I don’t think SFV is going to just die, but I do think it’s getting to be like Ultra Street Fighter 4 where it got less support over time and lose widespread appeal until it boils down to its most loyal. Tekken 7 will be fine since this season was way better. Dragonball can only be killed by whoever owns the rights to the IP. People…really love that game. The other games are either already dead or too early to tell. 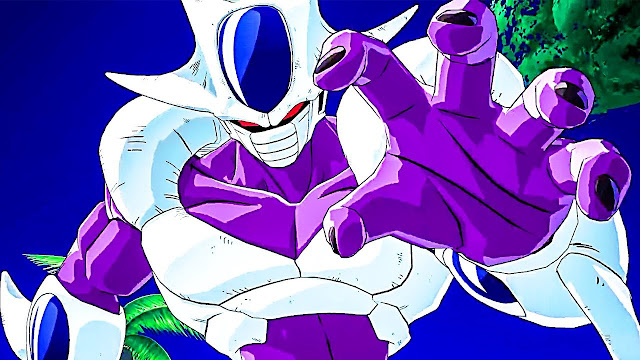 But the seasonal fighter has done something, to its credit. They found a way to keep a game alive without making us buy disc after disc. Mostly. Arc System Works hasn’t gotten that memo yet, but they’re working on it. But is this the answer? Is this the way to keep games alive? Or is that up to their respective communities? What’ll keep us interested in watching these tournaments? I wager it’s more community based than publisher based. They can shove as much DLC in a game as they want but if it ain’t hype, it’ll die. I mean, Marvel vs Capcom 2 hasn’t changed in YEARS and people still love that game. Some even still love Marvel vs Capcom 3. Marvel vs Capcom: Infinite….well.

Let us know where you all stand though. Do you all like the seasonal fighter? Or do you like the Super/Ultra/Ultimate editions of games? Let us know in the comments/Twitter/you know the rest.