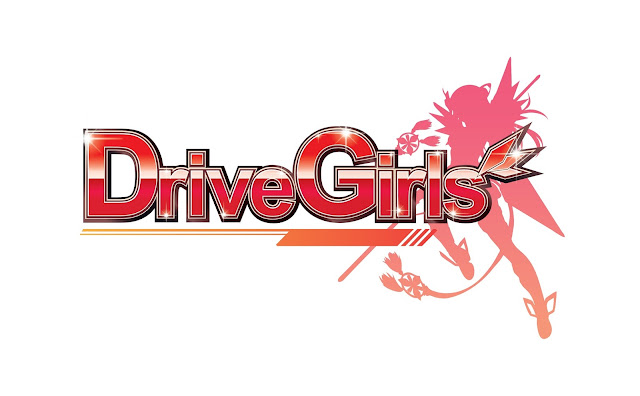 The Anime industry has come under harsh scrutiny here in the US for its blatant and unapologetic fan-service oriented shows. From Keijo! to Monster Musume, the list goes on. Some of those ridiculous anime get video adaptations. Apparently the latest trope in Japanese anime and manga are girls transforming into cars. Yes… Its insane yet charming a bit. I personally don’t find anything wrong with this. Shows like this are meant to be fun and silly that brings a smile to your face.

Drive Girls is no different. You control magical car changing girls fight evil and save the world. The Mitsubishi Lancer is one of my favorite cars and its been adapted to this show as the Lancler. The gameplay looks really solid with its fast-paced hack-n-slash action. It reminds me a lot of the Platinum Games‘ Transformers that came out last year. I have to note that the game features destructible armor much like the lewd Senran Kagura series. I wish it was coming out for the PS4 and not exclusively on the Vita. However, I’ll be checking this game out once it arrives September 8 in North America published by Aksys Games and developed by Bersala Lightweight. Check out the English trailer below: