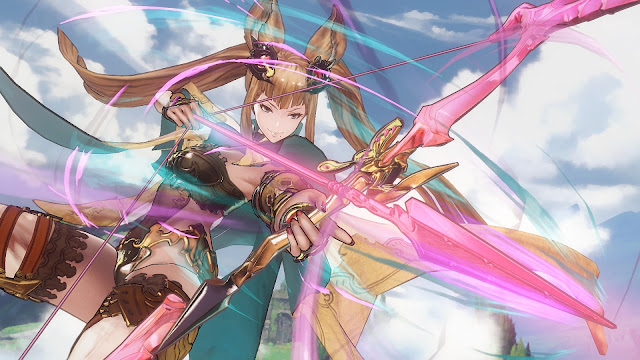 Cygames decided to showcase some exclusive never-before-seen gameplay footage of Granblue Fantasy Re:Link during a livestream in the midst of Granblue Fes 2017 a few days ago. Platinum Games will be developing this massive action RPG exclusively for the Playstation 4. Hopefully this game gets localized in the west. The footage shown during the stream shows off the impressive visuals, high-octane action and spectacular gameplay. This game is definitely one to watch in 2018. No word yet on an official release date but we’ll keep you posted. Check out the gameplay footage below: