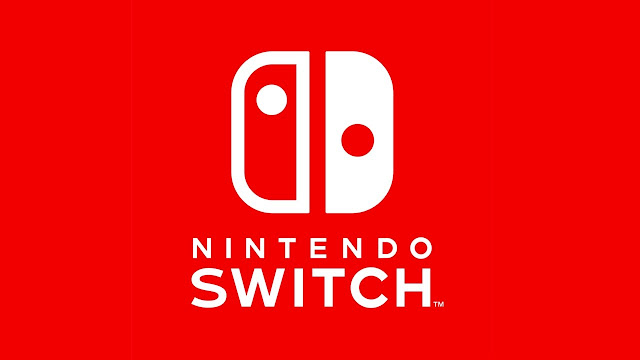 So the Nintendo Switch (a.k.a. the Zelda machine) has been out for a week today and it has received quite a few mixed reviews. Some praise it for its innovation and creativity that Nintendo has been known for. They are impressed by not only the console’s versatility but the JoyCon and its impressive functionality. Others have criticized the system for its poor ergonomics, poor battery life, design decisions that seem more like oversights, and quite a few more problems. Its no secret that the system has yet to win everyone’s hearts, myself included.

However, while I am not quite sold on the Switch, I’m not here to give a formal review of it. Short answer, not a fan of it. What I AM here for is to discuss a topic that many fighting game fans wonder whenever a major console releases with an interesting or mainline fighting game: how will it fare?

I’ll get this out the way. I don’t see the system getting into the FGC any time soon. Ultra Street Fighter 2 isn’t going to be the break in title that gets toruneys to make space for the console. Why the skepticism, you ask? Well, let’s consider what you will need to make this console run this game well enough for tournament play: good controllers. As of right now, the only good controller the Switch has costs $70. And when I say “good controller” I mean one that feels good to hold and has a D-Pad. That’s just the Pro Controller. Who knows how much fight sticks will cost when HORI finally releases details on that. 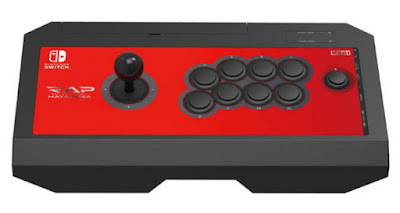 If that weren’t enough, the game is going to retail for $40. That’s a price that only the most dedicated will gleefully shell out. I don’t know what Capcom thought when they said to charge $40 for SF2, but that person needs to be fired. $30 should have been the cut off there at most. Of course, it can be said that this iteration offers “more content” but it’s nothing we have not seen before. Mostly. Color edit (CVS2, SFxT and a few other non-Capcom titles), Dramatic Battle (SFA3), ranked and player lobbies (almost every fighting game from the PS3 era and up), and some rebalancing. The only new thing it offers is some weird 1st person mode.

Looking beyond that, the console doesn’t have Smash confirmed yet. Yes, it does come down to that. Its the reason why we still see GameCubes and Wii Us in tournaments. Smash is a legacy title that draws crowds and participants. If a Smash game came out for the Switch, the community would embrace it…as long as it wasn’t Brawl again. No one likes Brawl, 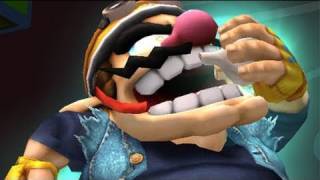 For now, the Switch seems to like to cling a lot to the past. Just today, KOF 98 was released for it. That will probably not draw crowds, but who knows? In any case, I don’t see the Switch with a future in the FGC until a good Smash game happens. Even then, the system itself is gonna have to get its shit together. As much as people love to make fun of others for being “broke”, no one likes spending money on stupid investments. I highly doubt many pros are going to buy this system for USF2 alone.

Of course, I could be totally wrong. It IS a Street Fighter title and, as we know, Street Fighter can pull some pretty crazy feats. It can cause people to hate it and still play it, making players seem mildly masochistic. That’s pretty impressive. 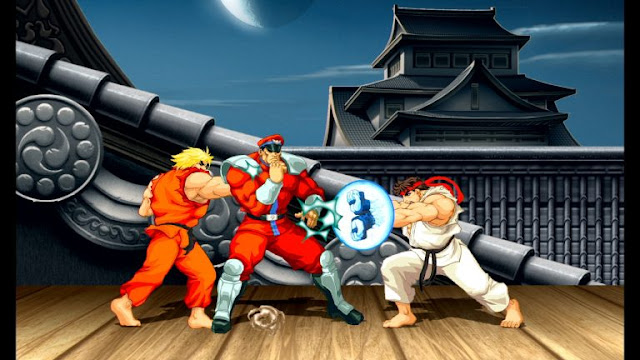 But seriously. The future of the FGC and the Switch is dependent on how good USF2 really is. If it’s great, it can get a pretty early start and perhaps impress the pros. It might even bring in NEW SF2 players. If it can do that, then there is no telling how long people will be playing SF2. Though, the odds are against it. At that point, it’ll need a good Smash title if it wishes to be a tournament system. Good luck to anyone hoping to see USF2 at tournaments for a long time. It’ll depend on you and the community.

So that’s that. Where do you guys stand on it? Does the Switch stand a chance? Do YOU like the Switch? Let us know what you guys think.