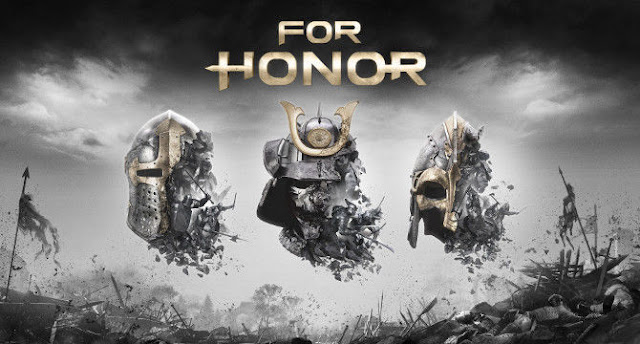 I’m going to open with this: I don’t like For Honor. I played it for about 5 hours total and…not my cup of tea. However, what has come of this game’s cycle of only about a week has been very interesting. Despite not really caring for the game, I found myself learning a class, practicing movement and counters, learning what opponents can do, and so on. As I spoke to others about it, they were feeling as though they were playing a fighting game. I retorted that For Honor isn’t a fighting game. They responded, “Well why not?” 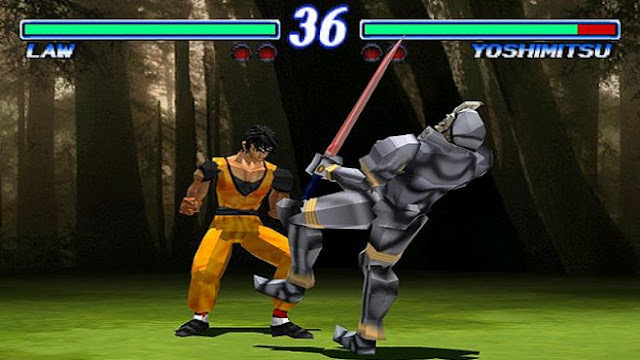 Let’s begin with the first question: what is a fighting game? Of course, we know a fighting game consists of…well, fighting. Usually, 2 combatants on a finite playing field, be it 2D or 3D, with life bars and a timer with the goal being to deplete the other’s life bar. Its a very skeletal blueprint of how to make a fighting game, the rest being filled in by the developer. The end result can be anything as great as a Street Fighter or a Tekken game or as horrendous as Shaq-Fu. The point is, when you see it, you know what to look for: guys punching and kicking, life bars, and sometimes super meters.

Given that, let’s now look at For Honor. Its a multiplayer focused game that ideally works best in a 1-on-1 environment. There are modes for teams, but for the sake of the conversation we won’t delve too deep into them. Let’s talk specifically about the Duel mode where its one on one in a best of 5 rounds. Two combatants, finite field in 3D, and life bars. No real timer though, because another focus of the game is precision and a timer would probably lay on too much stress. Each character in each faction has their own set of move sets and strengths that you must master in order to win. Its an intricate game and the main combat is why people would argue its a fighting game. 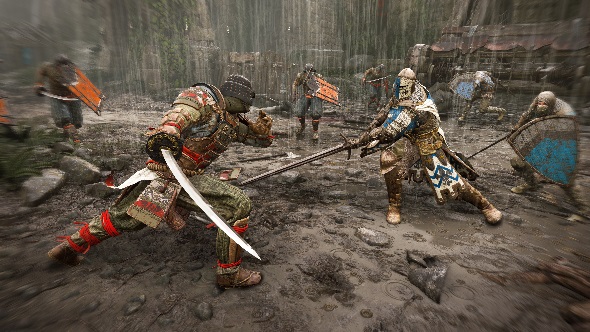 However, the differences are clear. One, the stamina meter. Only Mortal Kombat X (to my knowledge) implements such a system, and even then it isn’t for much more than running. In For Honor, the stamina meter determines how you move and attack. There are also the team based elements where a 1-on-1 can easily become a 4-on-1 or even a war of 4 people. Still, the end result is that focused 1 v 1 combat where skill sets you apart…or a few gimmicks.

For now, let’s classify For Honor as an “asymmetrical” fighting game. It certainly has elements that could make it one, but is far from what a fighting game traditionally is. There’s no cross ups, footies, okizeme set ups, meaties, or the like. Just full frontal warfare. To that end, For Honor intrigues me.

With how well the game has done, I anticipate a sequel and games that may get into this foray of gameplay. That is what’s exciting: that more games will try this formula and what we may see come from it is a new form of a fighting game. One that deviates from the norm of jumping and blocking and such. There is nothing wrong with how fighting games are structured these days, but who doesn’t like the blueprint shaken up a bit?

I mean, look at Smash Bros. People still debate if that’s a fighting game, but we see it at fighting tournaments. People love that game. It took a basic fighting concept of combatants fighting it out and said “screw the rules”. Four fighters, no life bar, no rounds, and so much more. People love change. People love new and interesting things. I think For Honor could be another step for fighting games to evolve. 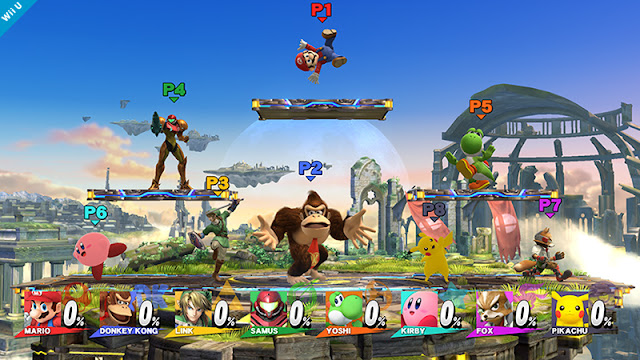 Now, will that be a step forward? Well, no. Even if For Honor starts a new fighting game trend, there will always be those who stick to the blueprint and that isn’t bad, I would prefer it that way. For Honor could take a branching step to the upper left or something where it begins another type of fighter following the anime fighter and the Smash clones. I would even say it could end up at tournaments, were it not for its always online requirement.

All in all, I think For Honor could stand to be the foundation of something new, and I am interested to see where it goes. But what do you guys think? Will For Honor matter to fighting game players? Have you played it? Like it? Hate it? Let us know what you think.