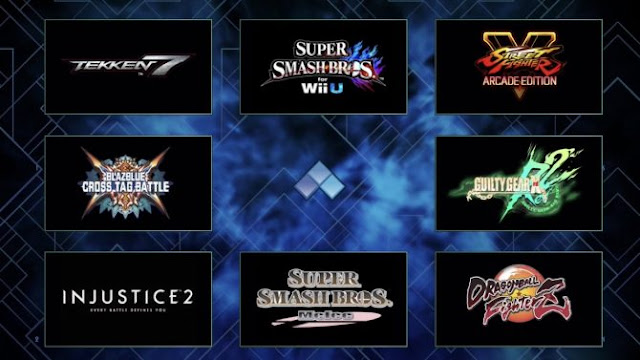 SO HOW BOUT THEM EVO ANNOUNCEMENTS HUH? I have never seen such a division over EVO’s line up before, and that of course has to do with the glaring omission of MAHVEL. Now, before we begin, I’m going to try to stay as objective as possible in this discussion. But to the curious, (No!), I am not happy about this line up and it isn’t all because of MVCI not being there. Especially considering that we are going from the nine main stage games we had last year to eight this year. But I digress. I have other feelings and such about this so let’s get to it.

I’m going to go down the line of games here since some games are…better to talk about than others. To start, Street Fighter 5 is there. Who’s surprised? The game just got a facelift and more people love that game now more than ever. Let’s call it the crime that Capcom got away with, and to many it was a crime. But to see what it is 2 years later? It’s pretty impressive what Capcom has done for SFV. I can only hope that Marvel gets that same sort of treatment.

Injustice 2 was a shoo-in. I’m not at all surprised, if only because they weren’t done with their DLC packs yet. It still has some life in it yet, so it only makes sense. I only hope that TMNT make Top 8. That is all I want. I don’t intend to get to into since that’s not my game, but TURTLES FOREVER.

Tekken 7 is another game that was easy to see there. The community for it is still going strong, it still has a pretty good following, and it’s still fun to watch. I love seeing that game, even if I’m not great at it. Especially Geese Howard players. They make that game for me. Here’s to hoping we see one in Top 8 like we did in EVO Japan. If there is one thing I hope not to see, it’s Dragunov win.

Of course Dragonball FighterZ is there! That game is hype! Sorta. I kinda feel as though it’s the nostalgia train that’s coasting this game along. Chances are, if you play fighting games, then you’re aware of Dragon Ball Z. The more I play it, the more problems I see and we’ll get to that in a future article, but I don’t see this game making two EVOs unless the numbers are ridiculous and the game is supported well. Otherwise, I honestly feel that this will be a one shot. I hope not though. 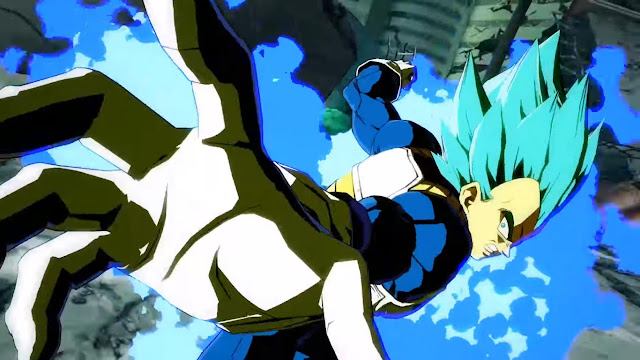 Guilty Gear Rev 2 is there and…I’m only sort of surprised. I feel like that game has been here forever, but as I recall it wasn’t in EVO’s lineup last year. Well, here it is again. I do like watching high level GGRev2 play, but it usually devolves into the same few characters. I hope we see more than Eddie, Elphelt, Leo, Sin, and Johnny. Maybe less Faust, too. Maybe. I’m biased to him though. He’s just too good to watch.

I’m gonna cover both Smash games here because why not. Smash 4 being there is not surprising, but I AM surprised by the resilience of the Melee community. I am…I’m really shocked by how long this game has gone on. I’ve even asked Melee fans why they love it so much and they are just hyped to an almost ravenous degree. I clearly am not well versed on the topic, so I’m going to just…let that sit. I only wonder how much longer Melee has in it. Some speculate when the kings of Melee die, so too will their master realm. Time will only tell. 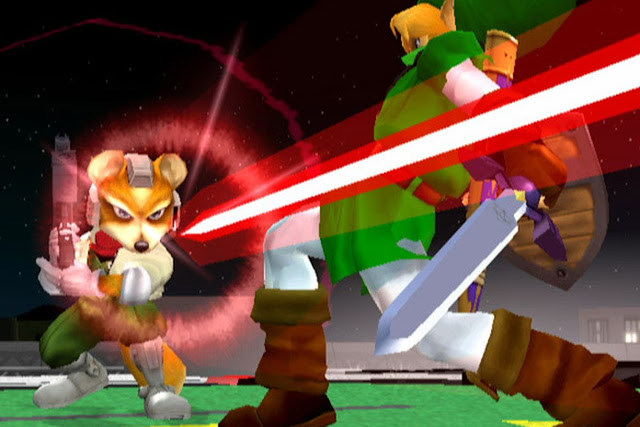 Cross. Tag. Battle. I cannot believe this is here. I wish you knew how many other games I wish were here besides this one. I would have taken chess over this game. If only because this game represents what the FGC claims to hate so much. It’s unfinished and will sell you back half the cast. Yes, I know Yang and Blaire are free. Yes, I know the game is going to come out at $40 and the DLC will be $20. No, that doesn’t matter. If you are ultimately paying for a full game, then why aren’t you getting one upfront? Why split the content like that? Furthermore, why aren’t people upset about this? The second this game is brought up, people will defend with “WELL CAPCOM DID THIS.” That, my friend, is a red herring; a distraction created to try to take away from one bad thing with something seemingly worse. But, THEY ARE BOTH BAD. Why we have this here, I can’t say and I can’t believe how okay people are with it.

As for what’s missing? Of course, Marvel vs Capcom: Infinite is not present and Michael has already done a write up about that game so I’ll keep it short. I don’t believe this was all Capcom, but I get people’s frustrations. I think the game is fun and if I got to go to other tournaments to see that game, that’s fine. KOFXIV not being there is also not surprising, despite the support it’s still getting. I have no idea why people feel slighted by ARMS and Pokken not being there on the main stage. ARMS? ARMS though? I guess? Pokken isn’t going to be on the main stage. That game is way too boring to watch. But the biggest heartbreak? No Windjammers.

And that will do it for me. Are you satisfied with this year’s EVO? Are you upset? Let us know what you think, for better or worse.