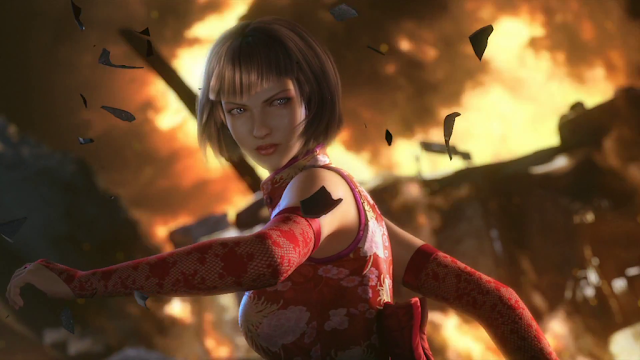 One of the failings of Street Fighter 5, as outlined by those who weren’t fans of it in the beginning, was the roster. While it contained some good legacy characters, it left out some “series staples” such as Guile and Balrog who would later come as DLC. However, in the first season, there were other notable omissions such as Akuma, Blanka, and…ugh…Sagat. If I never have to hear “where’s Sagat?!” in a comment thread, I’d be all the happier. It began to beg the question of game rosters and how big they should be at launch? But deeper than that comes the topic of legacy characters.

We touched on this before with gamer expectation around the time Skullgirls was first released. How 8 characters used to be a normal roster but now it’s more like 14-20 characters is a healthier launch roster. But what is apparently more important than roster size is roster content. Let’s take Tekken 7. I’d say that had a pretty damn good launch roster at 36 characters. There were 10 newcomers and 26 returning; a good balance of old and new. Still, there were still some that had contention with the roster. There were some asking about Lei Wulong, Kunimistsu, Michelle Chang, some mysterious character named Anna Williams (still don’t know who she is), and various others. 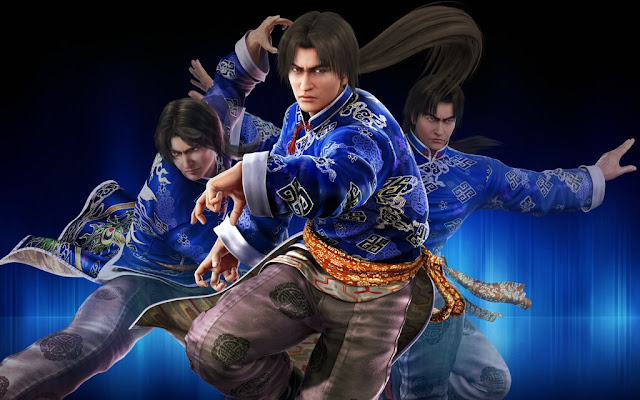 Obviously, Tekken 7 is doing quite well for itself. The lack of “legacy” characters hasn’t really hurt it despite the fans very vocal saying that they want their legacy characters. On the other end of the spectrum of this conversation would be…say…Street Fighter 3: The New Challengers. That game launched with a cast of 10 characters and only brought back Ryu and Ken. That game almost sank Capcom and fighting games in general. That might be a hyperbole, but not many were too happy to not have their mains return and would have to deal with these new and weird newcomers. I can’t blame them, either. Coming into a game and not knowing anyone is…awkward and weird. And thus, that game wasn’t very successful. Later iterations would introduce more legacy characters such as Chun-Li and Akuma, but the balance was still skewed toward the new cast. Now, it’s in the top 5 most beloved Street Fighter games and my personal favorite Street Fighter to date.

So then, where is that line where there’s too much legacy or too little? Is there a way to please everyone and just toss in a bunch of characters you love? Well, my answer is simple: fans are fickle and developers should try to cater to as many as they deem reasonable. But pleasing them all? Impossible. For characters with a long list of characters like Tekken and Street Fighter (at this point), it’ll be unreasonable to just toss them into a game and expect it to work out well. If that happened, then there would be those accusing developers of having nothing new or nothing changing or saying the games gotten stale. Add in too much new, then the game isn’t familiar enough, it’s alienating, and “where’s (insert favorite character here)!?”

Let’s not even touch the Marvel vs Capcom: Infinite thing. I think beating that dead horse is…nah, I’m not gonna. You can, though.

The only game that tried to really tackle that was Tekken Tag Tournament 2, and some of the above came true. “This character is a clone of that character.” “This is just fan service.” “This battle system is trash.” Those were some of the nicer criticisms. And while people like myself found the game fun, there were those who skipped it with the hopes of something new in the future…only to get it and be unhappy with it. And it’s not as though developers hate those characters. Harada has gone on record to tell fans that it isn’t a matter of which characters are hated. It’s a matter of character usage and balance. As such, making sure your character makes it in the next game is a matter of representing them.

But in the age of DLC, who knows? Street Fighter fans have already gotten back many of their picks like Blanka and Sagat. Tekken fans have a chance at getting Lei, Michelle, and that Anna character I can’t seem to remember. Developers are listening. They love these characters as much as we do, but they still have to focus on making some sort of balance in all of this. I’d suspect that cutting characters is hard for them since they’re the creators, but sometimes they gotta go. Doesn’t mean they won’t come back. I mean, this isn’t Soul Calibur 5 or something. 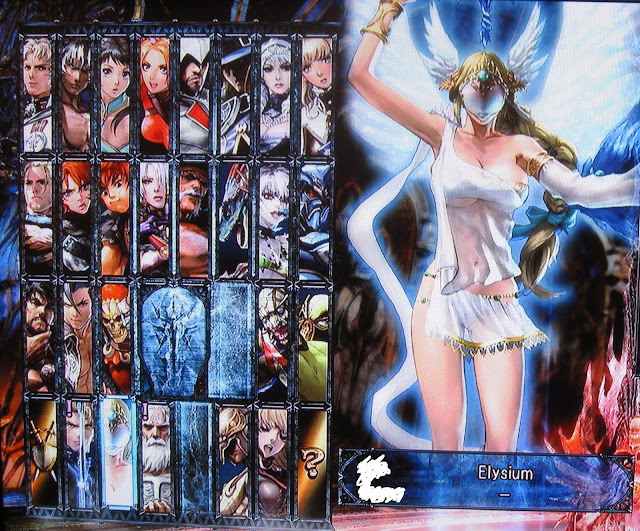 Though, I also think that new characters definitely deserve a chance. The followings for newcomers in Street Fighter 5 has been great (see Menat) and can only help the brand. I don’t think I’ve seen much of the same in Tekken outside of Master Raven, but I’m sure it’s there. New characters help the games as much as legacy characters, so long as they’re not overdone. As long as we don’t get another Street Fighter 3 debacle, we’ll be alright. But what do you all think? When it comes to characters, what do you look for? Let us know.