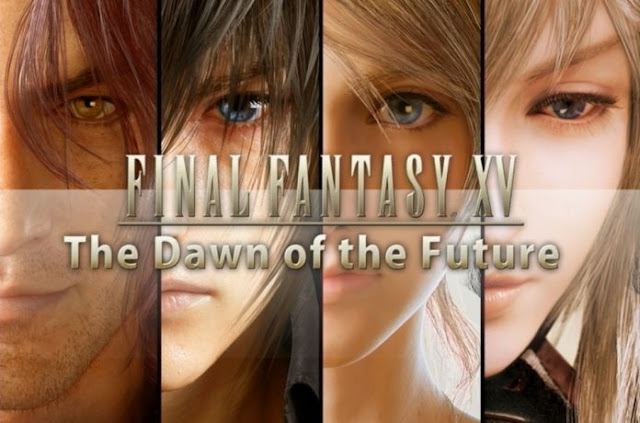 Earlier today we reported on SquareEnix suffering a huge lost upwards of $33M after their subsidiary Luminous Productions Co. failed to yield any returns. I speculated that this may impact the company’s current and future projects down the pipeline. It would seem that I may not have been too far off. SquareEnix shared a press release regarding the future of Final Fantasy XV. They stated that Episode Ardyn would be released March 2019, however the additional DLC Episodes Aranea, Noctis and Lunafreya have been canceled. It is unknown the reason specifically for it but things aren’t looking so well for the title.

Press Release
“Slated for release in March 2019, EPISODE ARDYN offers players the opportunity to step into the role of FINAL FANTASY XV’s main antagonist. Set before the events of FINAL FANTASY XV, players will learn more about Ardyn’s backstory in a story of death and restoration. The release will be accompanied by a special anime episode titled, FINAL FANTASY XV EPISODE ARDYN – PROLOGUE. Finally, the previously announced DLC episodes featuring the characters Aranea, Lunafreya and Noctis, will no longer be produced. The FINAL FANTASY XV journey will conclude next year with the release of EPISODE ARDYN. The FINAL FANTASY XV development team wish to thank all players who have taken this journey with them and will celebrate the experience with fans to the end.” FINAL FANTASY XV EPISODE ARDYN – Teaser Trailer
This news isn’t great to hear as these remaining episodes would have certainly added to the overall experience of FFXV and would have tied up most of the loose ends that the main game never could. I was especially eager to play an Aranea DLC. She happened to be my favorite in the game. Also, Lunafreya definitely needed her story arc to fleshed out much more. While FFXV was quite the polarizing game that divided the fanbase even more than Final Fantasy XIII, it’s a shame to see how this all ended so abruptly and without a conclusive end.