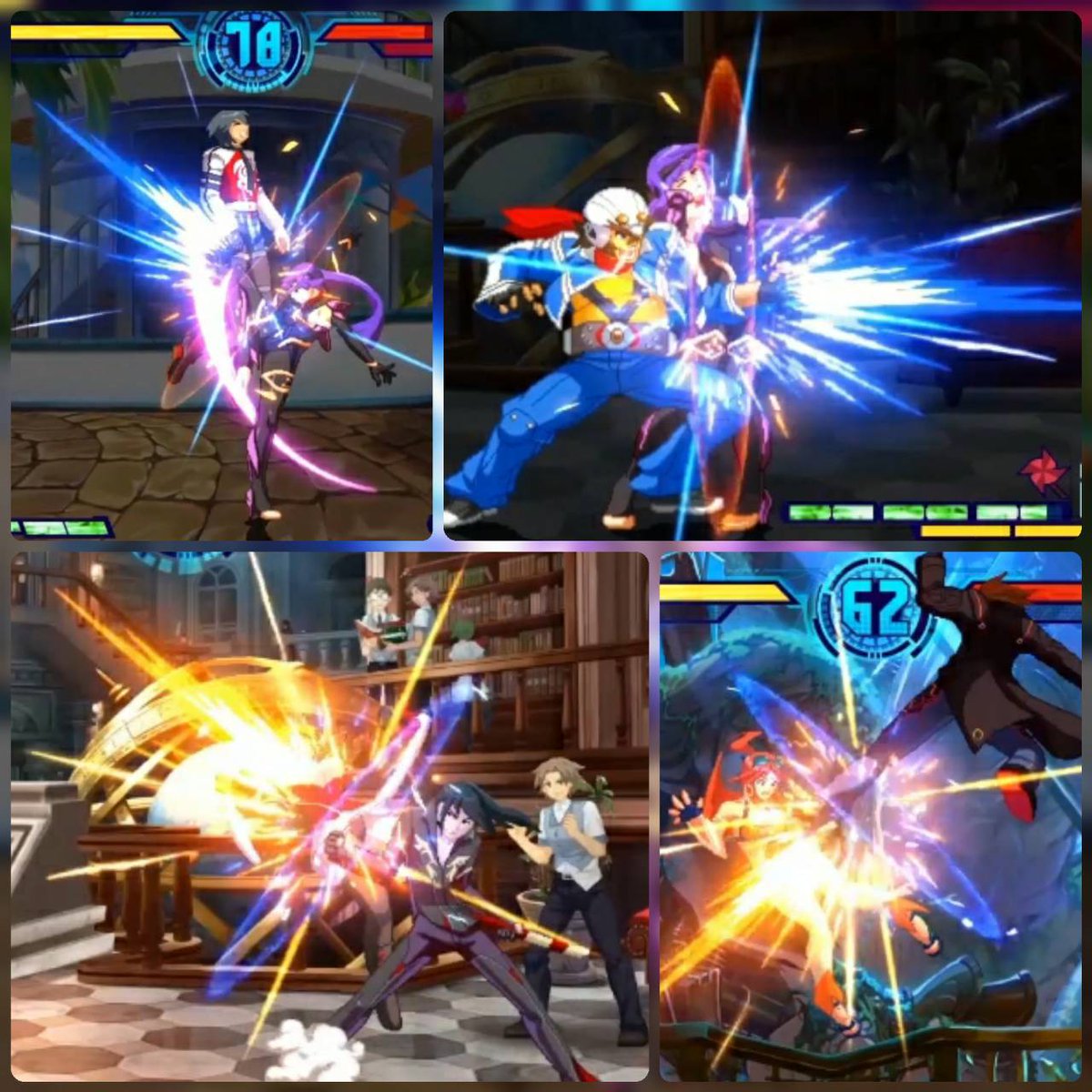 It has been two and half years since Chaos Code NEXT was announced and abruptly canceled. However, it seems the game is seeing new light as a playable demo for the game will be available for Chaos Code tournament participants at the Kansai Gaming Party. The tournament will take place in Osaka, Japan on April 30, 2022. See the official tweet below:

I’m glad Chaos Code NEXT is still in development. The trailer that was shown at EVO Japan looked very promising. I hope the new game will have rollback netcode so the netplay will be viable. Check out the old reveal trailer below: