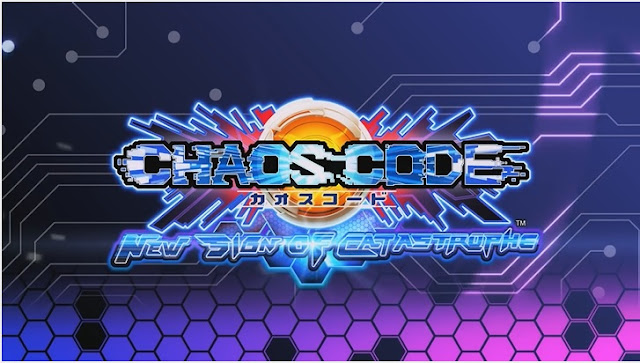 FK Digital‘s sleeper hit Chaos Code is getting a much needed update. After its release on PS3 a few years ago, it still lacked an online infrastructure. Finally, the new update New Sign of Catastrophe will include online play as well as new game modes including Score Attack, Survival, and Mission. Moreover, the game will have color edit mode similar to King of Fighters XIII and Capcom vs SNK 2. Not to mention, the game will feature two new characters including Ray and Lupinus. You can check out the various trailers and “How To Play” below to get you up to speed if you’ve never heard of the game.