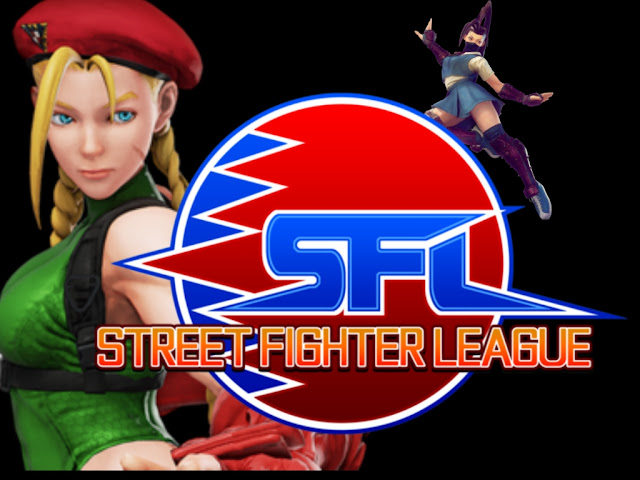 Capcom has pulled back the curtains a bit and announced their latest eSports project Street Fighter League. You’re probably wondering how does this differ from their already established Capcom Pro Tour and will it replace that series? The Street Fighter League will act outside the Capcom Pro Tour however the CPT will have some relevance to SFL. This tournament series will be six teams of three going head to head. The team captain will be decided based on the Capcom Pro Tour 2018 Leaderboard’s top players. The second slot will be decided through online qualifiers and the third slot will be chosen via community vote. Each season, Captains will have to draft their players onto their respective teams. But that’s not all they will have to decide on:

“The League will introduce a “character ban” feature. At the start of each match, teams will have the opportunity to ban one character for the entirety of the match. Players must also choose different characters from their teammates for the duration of the match. The goal is for the teams to strategize the matchups in and out of game by working more closely as a team, especially if the best player may not necessarily get to play their best character exclusively.” (Capcom Unity)

Season 1 begins April 2019 and ends in May of 2019 with the finals happening June 2019. The top two teams from season 1 will roll into season two happening this August. The finals for season two will wrap up in November 2019 and the winning team will be crowned North American Pro League Champion. More details will be dropping in the next coming weeks on Capcom‘s social media pages.