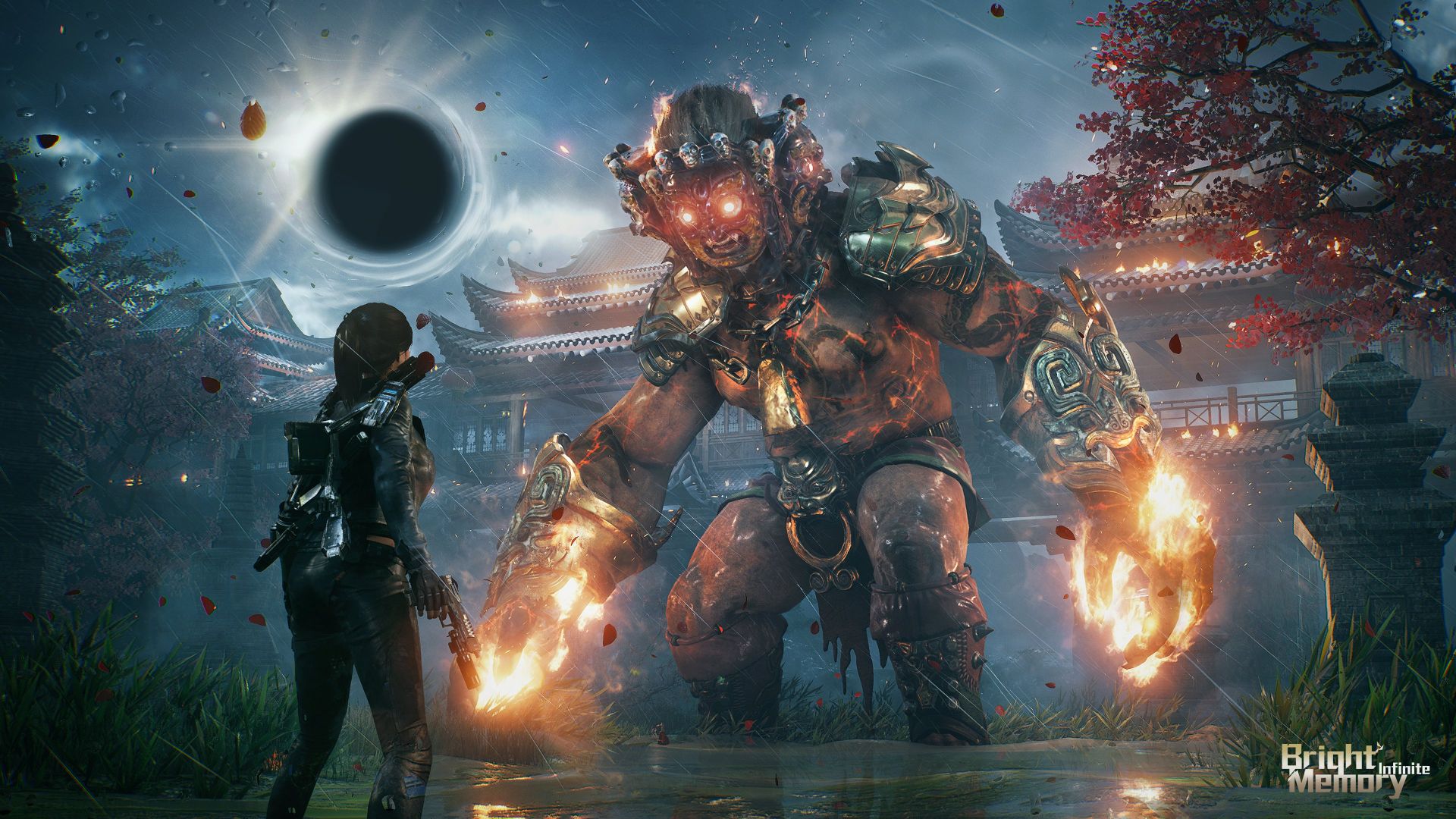 It has been a while, but we finally have a brand new trailer for Bright Memory: Infinite. I’ve been following this game for quite a while. This over-the-top high octane first person action game. It’s hard to say what the actual story is but for some reason I don’t care why you’re fighting samurai and large statues. All I know is that this reminds me of Sucker Punch in that it is a hodgepodge of cool shit. It will be released for Xbox Series X|S and PC. If you haven’t heard of this game, get familiar:

During the live broadcast of Game Charging Night, officially held on Bilibili on July 8th, 2021, FYQD Studio released a demo trailer for Bright Memory: Infinite, featuring the game’s newly added weapons and battle scenes, including an especially exciting fight at a certain tower.