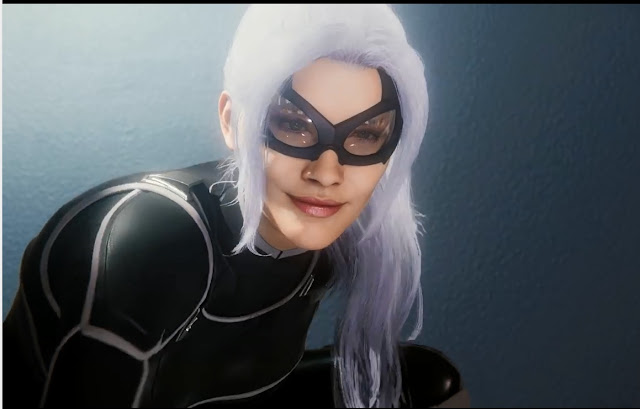 Insomniac‘s upcoming Marvel’s Spider-Man is already being heralded as a masterpiece from early reviews. Earlier today we were introduced to the brand new Felicia Hardy aka Black Cat who will be the focus in the upcoming DLC chapter The Heist which is the first of three episodes a part of The City That Never Sleeps DLC trilogy. I think Felicia’s new costume looks modern yet still looking recognizable to her comic book versions. I’m probably way more excited for this DLC than I am for the main storyline since Black Cat is one of my favorite Marvel superheroines. This DLC chapter The Heist will be available on October 23, 2018. Check out the brand new teaser trailer below:
Marvel’s Spider-Man: The Heist – DLC 1 Teaser | PS4