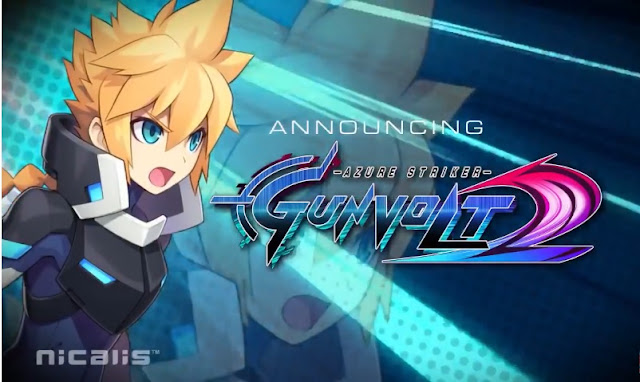 Nicalis just revealed their first guest character for their upcoming fighting game Blade Strangers. From the critically acclaimed series, Azure Striker Gunvolt will be making his fighting game debut in this new fighter slated for release this summer. I’m pretty excited to see him in a fighting game.

Gunvolt’s moves and animations would yield for incredible gameplay for this genre. Hopefully, the game continues to boast some creative and unexpected guest characters. Check out the reveal trailer below: Blade Strangers – Gunvolt Trailer