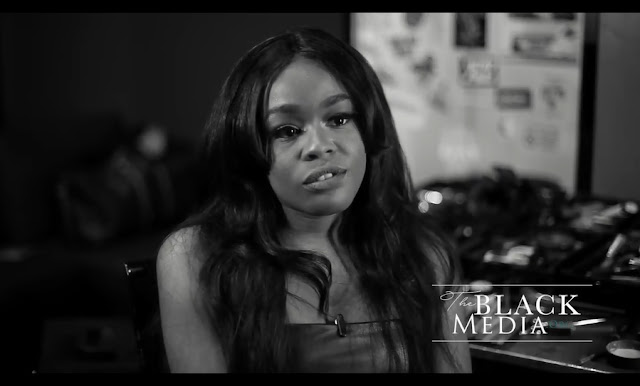 Azealia Banks is one musical entity that’s for the longest time been pinned as the social media troll and villainess. There can be some validity to the claims because her behavior is at times negative. Her interactions with women on social media never seem to have a positive outcome. But, women are catty, bitchy and insulting to other women no matter the industry or status they have. Though this streamline of media coverage has alienated her from goal of being a mainstream rap artist, she’s been resilient in her pursuit of greatness. She has the brains, beauty and talent to achieve it but there’s more things at work, maybe socio-political outside her control that are working twice as hard against her.

During an exclusive interview with TheBlackMedia, she shed some light on the incidents that made her infamous. It’s the first time that Azealia was able to unapologetically candid, unfiltered and vulnerable. She details the harsh, destressing incident with RZA and Russell Crowe, her opinion on Cardi B‘s calculated glo-up, Remy Ma vs. Nicki Minaj beef and many others. Watch the emotional interview below: