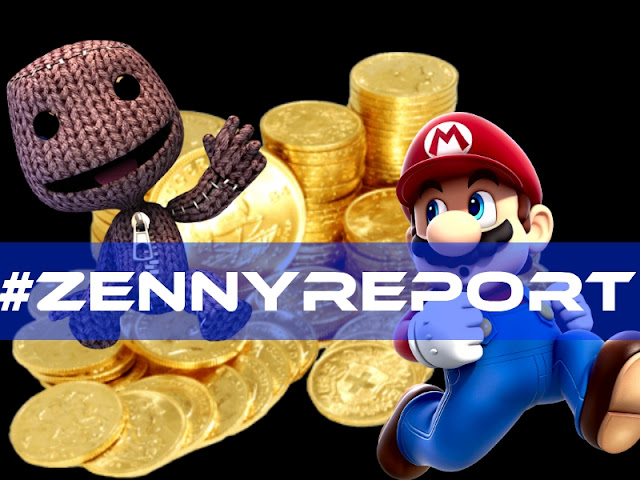 It’s that time again when video game companies have their annual dick measuring contest to see who’s sold the most stuff over the last year. Nintendo and Sony have both released their financial reports about what they have sold during the Fiscal Year. Nintendo offered sales information about their Nintendo Switch hardware and software sales figures. As of September 30, 2018, the Nintendo Switch’s lifetime sales 22.86M units sold worldwide with a whopping 111.10M units of software. We should note that that Nintendo Switch has surpassed that lifetime sales of the Nintendo Gamecube. That number can change drastically over the course of Q4 as Nintendo has quite a few heavy hitters being released during the holiday season including Pokemon Let’s Go Pikachu & Let’s Go Eevee, and Super Smash Bros Ultimate. Not to mention those titles have special edition Nintendo Switch’s as well. They will have to sell a lot of units if they want to meet their sales goal of 20M units sold for the year by March 2019.

On the Sony side, they’ve just published their Q2 Fiscal Year 2018 Financial Report. Sony’s video game division continues to dominate all other departments in the company. In a three month span, they’ve sold 3.9M units of the Playstation 4 totaling 86.1M units sold for lifetime sales. They’ve also seen a increase in the PS Plus revenue as well. I’m sure Sony will be gearing up for an intense holiday season to sell more units. Hopefully we can get some great sales on games and accessories. The DualShock 4 controllers are $70 now.

What do you guys think about Sony and Nintendo’s financial reports?