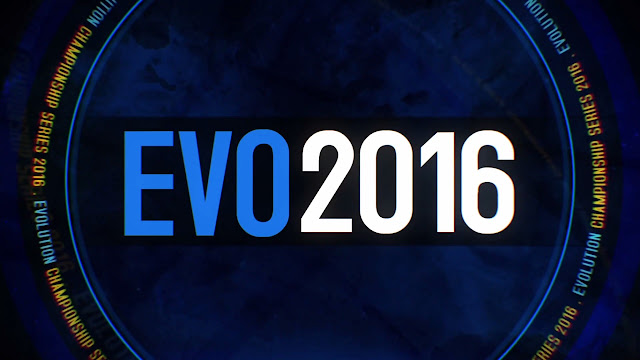 Team Rushdown has a long discussion about the Fighting Game community as we embark on EVO2016 this weekend. We discuss how Japanese players differ from American players. We also discussion whether or not Japanese players are more respected in the FGC. We break all of those things down in our two part episodes. You can check them out below:

Anthony and Michael discuss the topic of respect in the FGC. Some people believe that the Japanese players are more respected and have the most influence the FGC. Team Rushdown examines this topic from many angles.

Evo 2016 kicks off this weekend. Team Rushdown discusses how the two regions differ in terms of application of the games, skill level, training and conditioning. We take a look at factors that differ between the two.