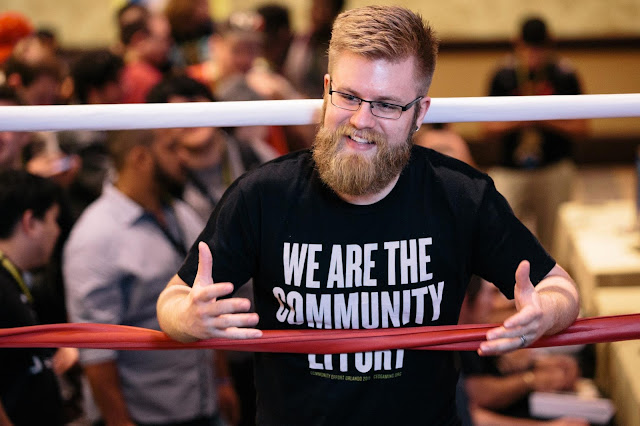 The Fighting Game Community seems to be growing every day. With the release of each new fighting game, a community usually comes with it; unless it’s one of those really weird Japanese game releases we wonder about like Nitroplus Blasters or something. But usually, a community is formed for the fighting games that prove to bring a big or loud enough crowd. That’s awesome because who doesn’t want more publicity and popularity around their favorite games? More fans typically means more support and it helps their games grow. All positives. Yes, these communities can be toxic, but the FGC as a whole isn’t as bad as those outside it would like to believe.

One thing about the FGC I personally find admirable is their ability to organize huge events for the love of their games. If you’ve never  attended one yourself, I highly suggest it. Tournaments of all sorts run through the year, and no not always the ones you see on the Capcom Pro Tour. Buried under all that eSports are weekly tournaments, locals, and smaller tournaments ran by prominent figures of the community. But how does one find all this information about these tournaments? Well, one way is through the FGC news outlets; specifically Shoryuken (SRK) and EventHubs.

Or so it should be assumed. As of late, there has been a conversation around their roles in the FGC and whether or not they owe it to the FGC to be the place for information on smaller tournaments or “non-eSports” events. It’s mostly involved EventHubs, but I think in this case I’m going to speak generally. I don’t think this is an issue that those outlets should shoulder alone, but I do think they have a bit of a role to play in growing the scenes and getting some more of these events out there. Here’s why. 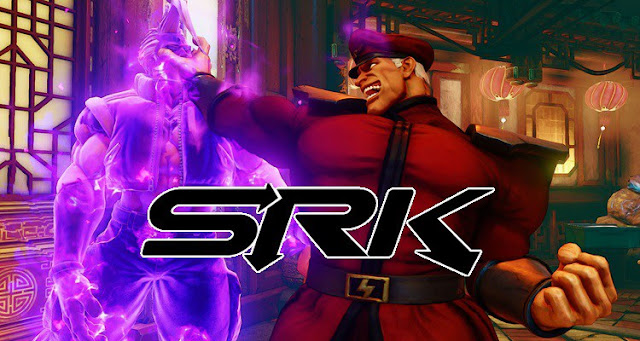 First and foremost, It’s news to some people. When a new event or weekly happens, people should know about it. Yes, the small ones or the ones in a city you may not have heard of. Something small can turn into something massive if the support is there. Even if it doesn’t, more events for people to play their favorite games with people is always a good thing. There are plenty of places to play in New York, California, Michigan, and so on, but there are fighting game fans EVERYWHERE. It’d be nice to know that their locals are all supported, you know?

However, it isn’t all on SRK or EH’s back. The tournament/event organizers have to promote themselves as well. In this case, outlets can be seen as more of a platform to echo that promotion than create it. And honestly, I think that’s the best way to do that. Mostly because it’d be a little unreasonable for organizers to expect outlets to simply sing their praises without them doing a little promotion themselves. Usually, the teams behind these platforms are busy with other stories like updates to games, highlights, developer news, and so on. So it wouldn’t be a lot to ask of organizers to seek a place to advertise instead of looking to just be shouted out because they exist. 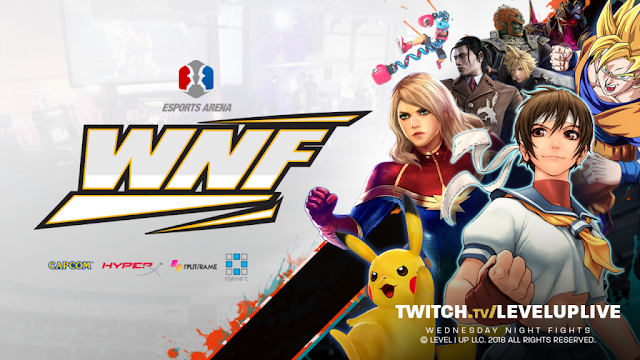 As for those who have established weekly tournaments/regular events, I think it comes to a point where you don’t need as much coverage. Not none at all, but not as regularly. Wednesday Night Fights is a weekly event that Level|Up spearheads along with many other events that they promote. Along with Alex Valle, they’ve become one of the biggest weekly tournaments around. Alex has 55K followers on Twitter and Level|Up has about 10K followers on Facebook. It’s safe to say that he has some serious reach. Why, then, would he need a shoutout from SRK or EventHubs? A highlight reel? Sure. But a signal boost? I just don’t think they need it.

This isn’t some tournament that no one knows about in a place no one goes to. It’s in California, one of the FGC capitals in the country and the face of WNF (Alex Valle) is one of the most famous figures of the FGC. Meanwhile, have you heard of Raid Gaming Lounge in Chicago? You have probably heard of Ignite Gaming Lounge that holds weekly meets every Monday, but Raid holds them every Friday and Saturday. Most people, (even in the Chicagoland area) haven’t because no one has said much about it. Not because of a lack of trying or promotion on the organizer’s part, either. They just haven’t had a huge signal boost. Of course, it can be said that smaller outlets like us should do the same and you are right. We should and we will compile some Midwest tournaments/weekly events that you can go to if you are around so look around for that in the very near future.
Conor D Davis
For now, I still feel that these outlets are a great means of signal boosting, BUT…I will not say that they owe it to the FGC. No, as a great streamer once said “this shit ain’t free.” Compensation is definitely something I endorse in return for some promotion. I think that’s fair. Charge some sort of fee that can be agreed upon. Like buying ad space. Not at all unreasonable and it’d be mutually beneficial. Hell, it could do SRK and EventHubs a new revenue stream.

But, bottom line is this. While they don’t owe the FGC shit, doesn’t mean they can’t contribute a little to us while we contribute a little to them. Exposure is good, more places to play fighting games is good, and more support is great. I fail to see many downsides outside of scummy organizers, of which will fail in due time anyway. But! What do you all think? Let us know in the comments and keep an eye out for that list. After some research I will have it out and if you are in the Midwest, you’ll find yourself plenty of places to play games. Cool? Cool.