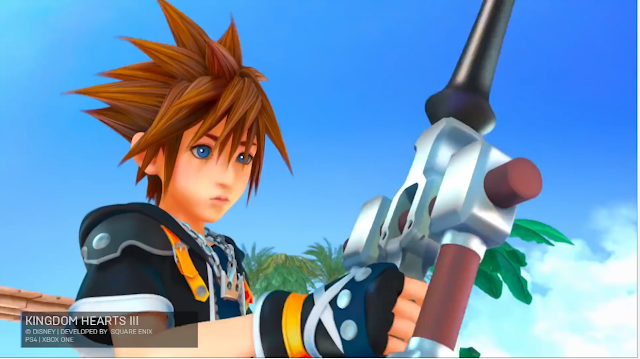 The Game Developers Conference has wrapped up but not before the guys at EPIC Games could showcase their new slew of games being developed using their proprietary engine Unreal 4. There are a lot of familiar faces but there were quite a few unknown entries that have yet to be formally announced. I was most surprised to see so many iOS/Android titles in developing using Unreal 4. A few that stuck out included a new Unreal Tournament, HIT, Blade 2, Overlord, Bless…just to name a couple. Take a look at the Sizzle Reel below: 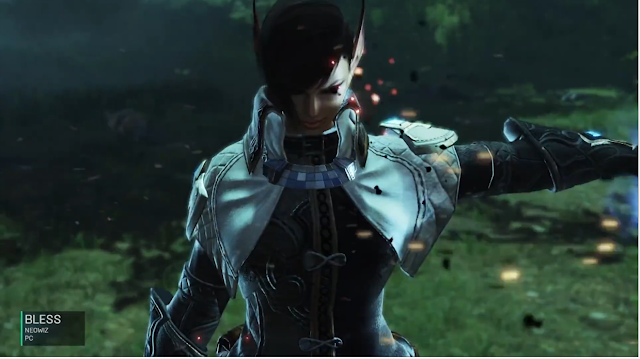 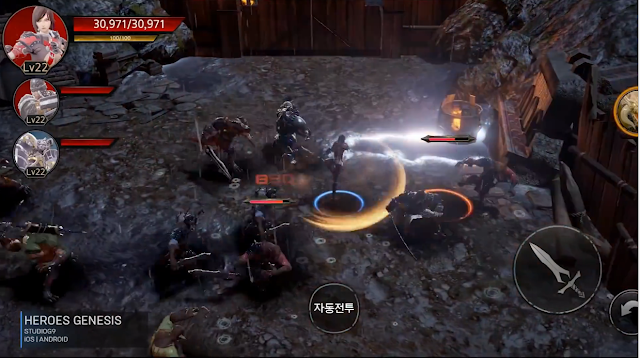 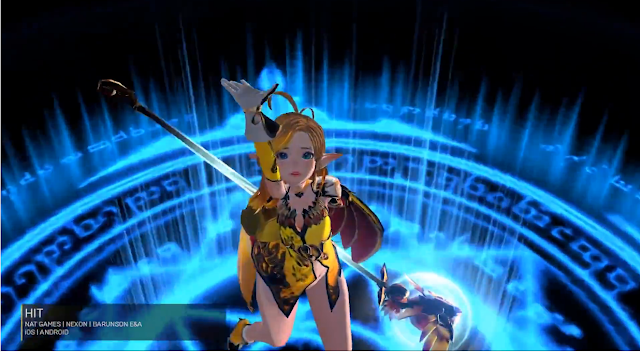 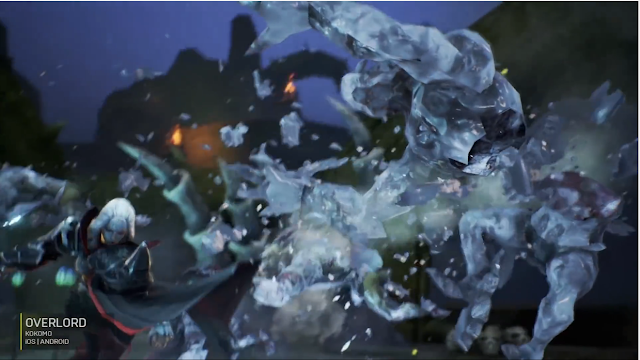 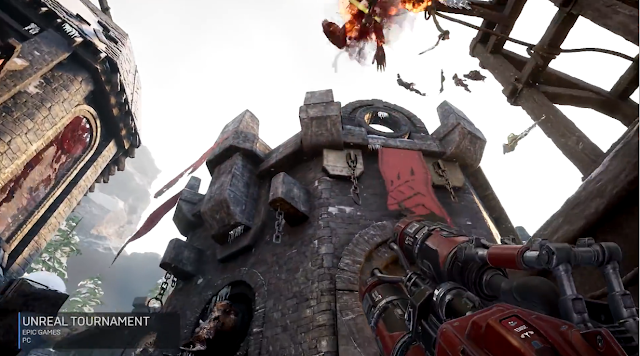 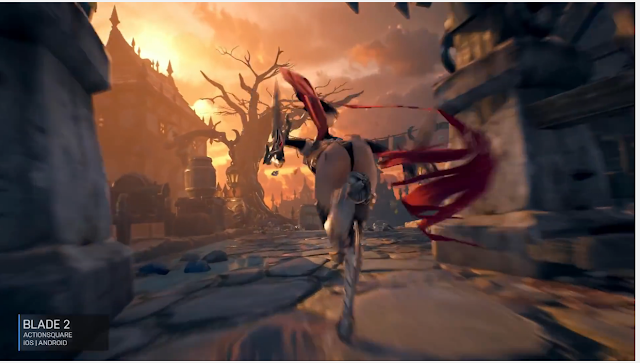