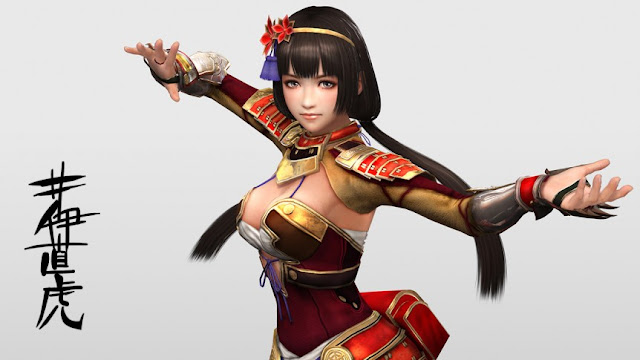 We finally get a chance to see how well Naotora translates into the Dead or Alive franchise. Just from the footage available she seems like she will be a nice addition to the roster. Her moveset from Samurai Warriors was implemented well into DOA. I wonder if they will filter more Samurai Warriors or other Koei properties into Dead or Alive. I would love to see maybe Wang Yi from Dynasty Warriors in the game. Naotora will be added as DLC mid-March according to Koei Tecmo. Take a look at the video and let us know what you think: