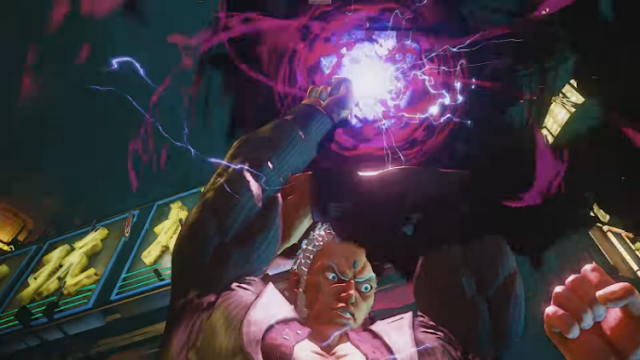 Finally, the most anticipated character trailer for Street Fighter V has arrived. Urien has been the most hyped character to be added to the game. Though modders have been playing with him for a few weeks already on PC, everyone else will have to wait until he is officially released this month. It looks like Urien has not been changed at all from the build that has been used on PC. He looks incredibly scary and will probably change the meta-game for Street Fighter V. Take a look at the trailer below: