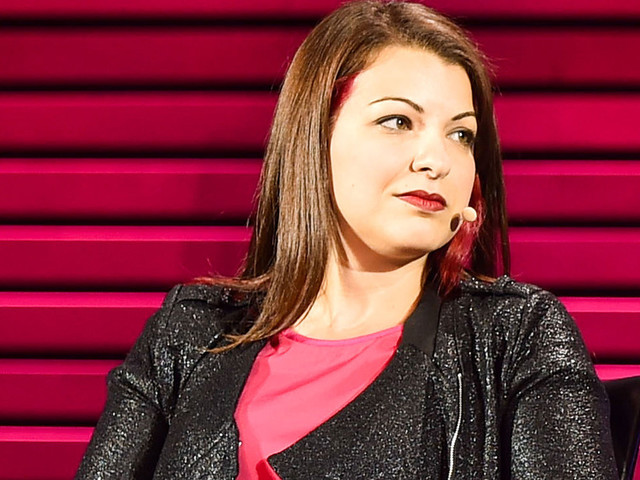 So it seems that Anita Sarkeesian has finally brought Tropes vs Women to an end. To those who don’t know, Tropes vs Women was the web series that brought her to fame. Or infamy depending on your perspective. It shone a light over the roles of women in video gaming and its sexist connotations with various examples and brought forth many ideas that would change the landscape of modern gaming, for better or worse.

Since then, she has become the premier face of women in gaming and he target of many death/rape threats. To call her career a wild ride would be an understatement. From being a guest on many campuses to being on the Colbert Report, Anita has carved herself into gaming history.

Now whether or not its good is solely up to the reader/watcher (I am personally against it strongly) but this is the end of its 2 season run. The web series will end with another 8 episodes and then Anita will move on to her next project, Ordinary Women: Daring to Defy History where she will highlight the contributions of…well…ordinary women in history.

To fund this, she is seeking $200,000, a massive leap from the $6,000 she originally asked for when making Tropes vs Women. What a team of 3 needs with that much money, who knows. Though I hope the production for it turns out to be worth it. Furthermore, she has taken to the crowdfunding site seedandpark.com, a much lesser site but not less successful as she has reached $15k with 27 days to go.

Is this something you guys will be watching? Let us know what you guys think.