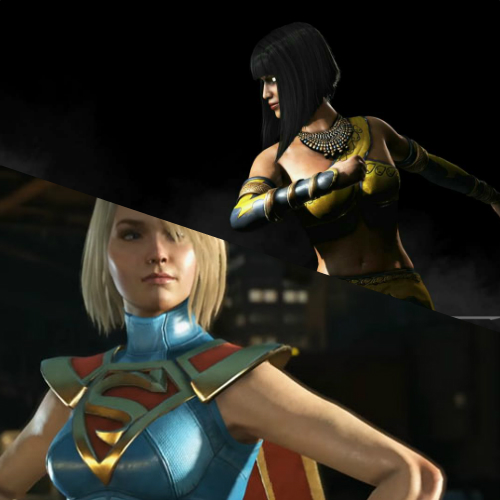 Evolution aka EVO is the world’s biggest and most prestigious fighting game tournament. Each year, the most popular fighting games are chosen to be the games played that year. Often times, the games chosen gets a bit controversial. We even took a stab at this controversy when it was confirmed that Ultra Street Fighter 4 would be taken off the roster in favor of the new hotness Street Fighter V.

However, in the case of Super Smash Bros Melee and Super Smash Bros 4, both are on the roster together. This is unprecedented in most cases. The only other company to pull this off would be Capcom who typically have two popular games out concurrently.

NetherRealm Studios or NRS typically have their community shift to the newest game that’s released. Joey Cuellar (MrWizard), EVO tournament organizer made a poll on his twitter account asking which game people would rather have played at EVO: Mortal Kombat XL or Injustice 2. It’s unknown if this poll will have any bearing on the chosen games or not. What’s interesting is that Injustice 2 will on be out for roughly two months before EVO. But we’ll have to wait until January 24th to find out the roster for this year’s EVO competition.

If there was room for only one, what would you choose? #Evo2017