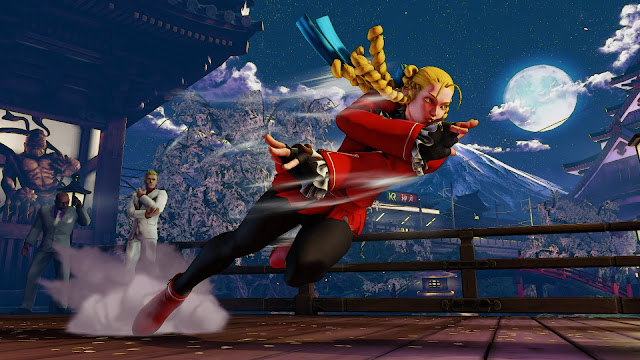 Lucky gamers were able to get their hands ready a bit early for the final beta test for Street Fighter V. The beta was originally scheduled to start Jan. 30 at 12:01 AM PT. However the flood gates were opened and hungry gamers were able to play since last night on PS4. All the characters have been unlocked except the F.A.N.G. who will probably get added sometime this weekend. You can also check out the cinematic story trailer too which will be a free DLC patch coming this June.