During the live-stream for South East Asia Major 2017, Yoshi Ono revealed the last character for Season 2 of Street Fighter V. As it was heavily leaked prior, Zeku is the character. He has a mix rekka/bushin/ninjitsu style gameplay. Still trying to figure out how his “Sexy Younger Jutsu” works. Is it a V-Skill or V-Trigger? We’ll find out once Capcom does a breakdown of the character soon. Zeku will be available on October 24, 2017. Take a look at the trailer below: 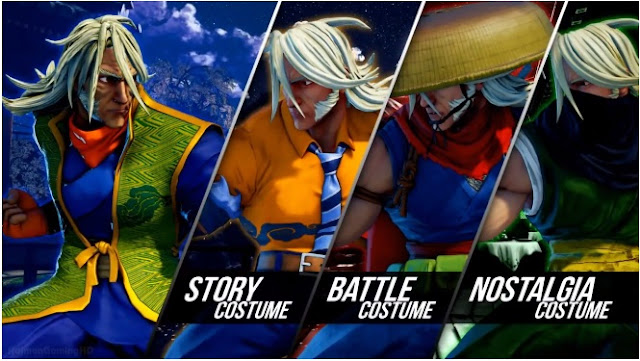 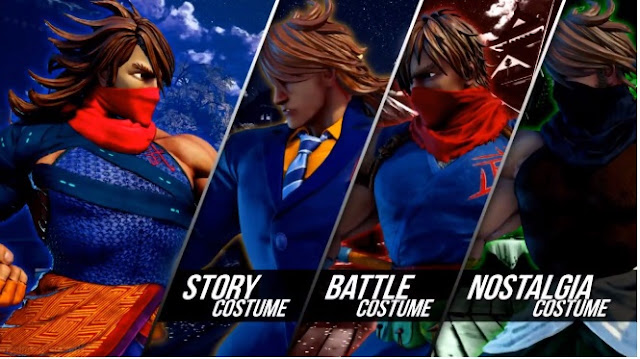