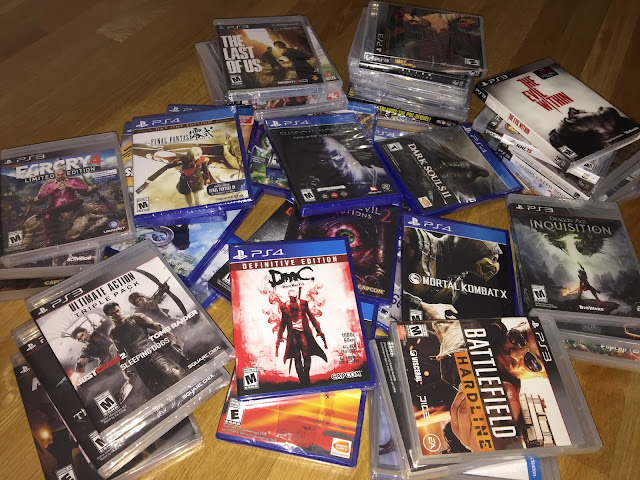 AAA gaming…at this point, you either love it or hate it. I won’t assume which camp you’re in, but you know what I mean. On the one hand, a lot of huge developers have the potential to create amazing games across many genres. On the other, they also are pretty likely to package you a load of crap and tell you that not only is it good, but you need DLC to make it better. AAA gaming has had quite a life cycle, one I’m personally even still exists, and in 2017 has been pretty good about releasing good games. But as the good times seem to roll, the question then becomes whether or not we should trust them.

So who makes up the “AAA” market? Usually big developers with budgets that are…absurdly high. To give you an idea of a AAA budget, remember Tomb Raider? The game that wasn’t profitable after selling 3 million copies? Well, that game had a budget of $100 million dollars. That is a pretty typical amount of money for a AAA game, actually. That number used to be amazing, but now when I hear it I’ve come to wonder what DLC or microtransaction am I going to have to have shoved into my face. 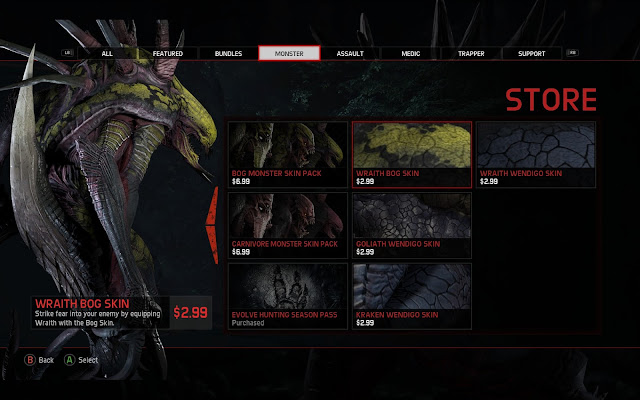 Which brings us to why people don’t trust the AAA market. A long time ago (for people who’ve been following us for a while; shout outs to you!) we discussed whether or not the AAA gaming market as it is could keep itself sustained in the direction it was going in. Season passes, preorder schemes, and microtransactions were all created in such a way that if the game didn’t do well or “underperformed” they could still milk the copy a player bought for more money. DLC would be the most expensive way of doing that, so the season pass was born; a means of buying DLC on the hopes that you would get quality DLC. Keyword being “hope”. Season passes are probably the worst of these three schemes as developers are practically asking you for money before they even show you what you’re buying. Sure, the price is usually pretty tempting, but this practice assumes that not only will the game succeed but it will continued to be supported…which isn’t always the case.

I don’t need to hammer on microtransactions and it would be pretty hypocritical of me to hammer on preorder culture; the least egregious of the 3 in my opinion. Preordering games, while it IS another innocent concept turned ugly by the AAA market, is not the worst thing you can do. One, assuming you preordered somewhere like GameStop, you can always cancel it. I don’t know this to be true of digital preorders, as I have never done so. Two, if you preorder something, one can assume its a game you’ve been waiting on or one that has really impressed you. Three, and this is a pro as well as a con, it is sometimes the only way you’re gonna get some of the DLC for free or sometimes at all. 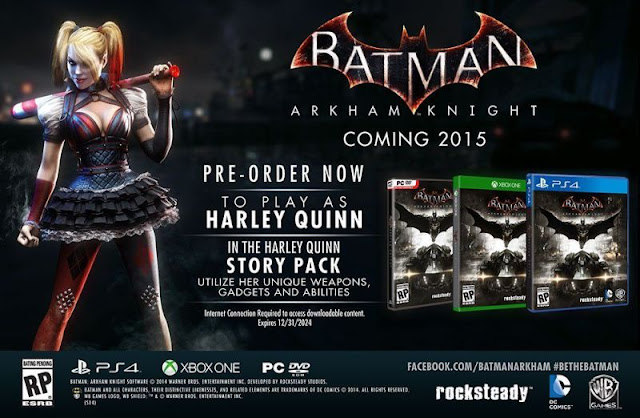 Up till now, I’ve talked a lot of iffy to bad about the AAA market in an article about whether or not they can be trusted. However, in recent…months, we have seen that the AAA market can learn and has learned. Sure, season passes and pre order culture is alive and well, but one of the biggest gripes of what makes the AAA market so despicable is slowly but surely being fixed: THEY ARE MAKING GOOD GAMES. They are making games that make you WANT to spend more money. It used to be difficult to find games where you’d want to spend that money for a little bit more from a game, but now they’re so many your wallet is probably dry.

As consumers of games media, we never really know what we are going to buy when we buy it. It is the nature of the game, no pun intended. We simply buy what we are passionate about or what looks good to us and hope for the best. It is my personal hope that such a mindset can be changed for the better and it becomes more of buying a game you know is great and the deciding factor be not who made it or if it’s a AAA game, but rather if it’s of your favorite genre or specific tastes. As a gamer, I don’t like to see games fail, suck, or otherwise be bad. We may joke about such things, but seeing a game be terrible or be brought down by what are now “typical AAA practices” sucks. A lot. As far as we have come in games media, we have a while to go before we are at a place where we can trust these developers again. If you currently trust them, then I hope they don’t let you down like they have so many others. I have a few developers I trust, too. But I also understand that I need to be wary with my dollars because who knows if the game I buy will be another (insert really bad AAA game here). 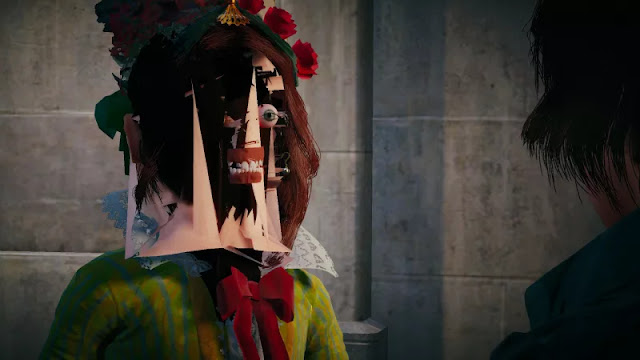 This year is shaping up to be the year developers learn to do better by their consumers and that is a great thing. I’m looking forward to seeing them keep up this momentum. They’ve had some hiccups, but 2017 is probably one of the best years for gaming yet. As much as we have gotten up to now, there is still plenty on the horizon before the year is done. So, what developers do you love and has never let you down? Do you trust the AAA market? Let us know where you stand.