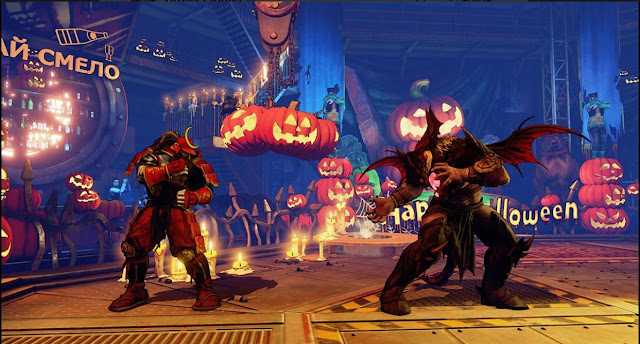 Capcom has just announced on CapcomUnity that there will be a Halloween pack released for Street Fighter V. Capcom previously did this with Street Fighter 4‘s Horror Pack however most of those costumes were trash. It looks like they wanted to create better costumes this time around and from the looks of it they just might have succeeded. A lot of these choices are right on the nose though. Necalli as the wolf-man and Nash as a zombie…
The Halloween version of the Russian stage looks great.
For pricing and availability see the details below:

Each Premium Halloween costume is priced at $3.99 / €3.99 / £3.29 and the Halloween stage is priced at $1.99 / €1.99 / £1.29 or 40K Fight Money. As previously announced, all premium costumes from here on out will include colors 1-10. This special Halloween content will only be available for a limited time starting October 11th until November 29th so be sure to grab them on the PlayStation and Steam Stores to partake in the festivities. 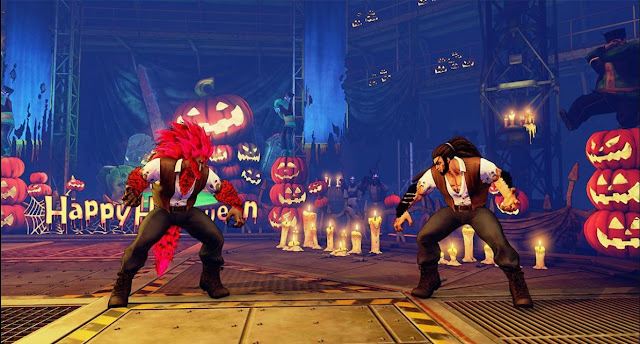 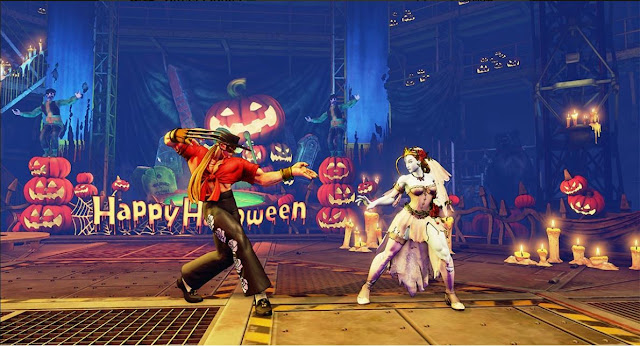 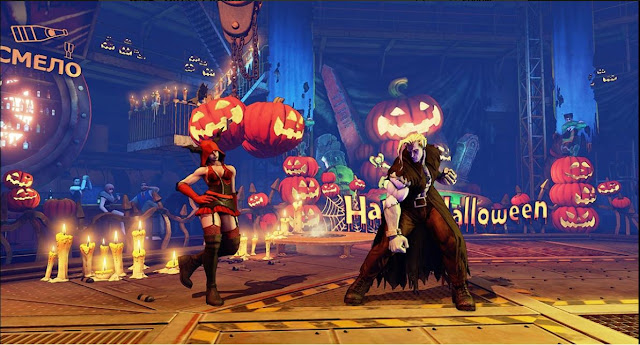