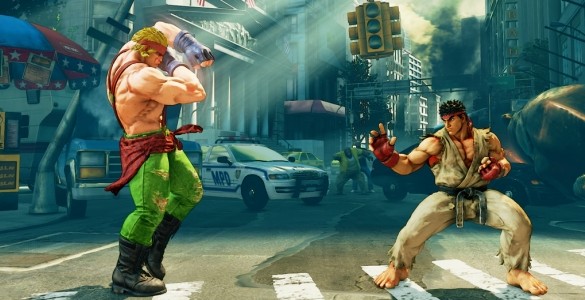 Though the hype for Alex has probably died down by now, Alex is a still a viable character for the competitive scene for SFV. Even though he’s been considered very underrated according to a recent poll conducted by Eventhubs, his potential has yet to be reached. Pro Street Fighter player and Zangief specialist SnakeEyez showcased some very amazing setups and tech with Alex during the Redbull Kumite this past weekend. Take a look at the highlight video below: