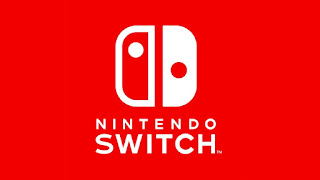 Originally discovered by Eurogamer, an accidentally uploaded trailer from Portugal shows some bizarre editing showed off the dev options for the Switch. In an unedited screen, it was shown that this particular Switch held about 64 GB of capacity.

The video itself was hard to track down, as the Portugal Nintendo site deleted it and has deleted almost every re-upload of it since. It’s worth watching for the odd editing alone, but it also gives us some sort of hope that a larger capacity Switch is a possibility. But then, why hide it? Could it be some sort of “deluxe” Switch down the line?
What do you guys think? Could this all be just speculation? Could Nintendo be changing systems in response to fan feed back? Let us know what you all think.
Nintendo Switch Trailer Eurogamer