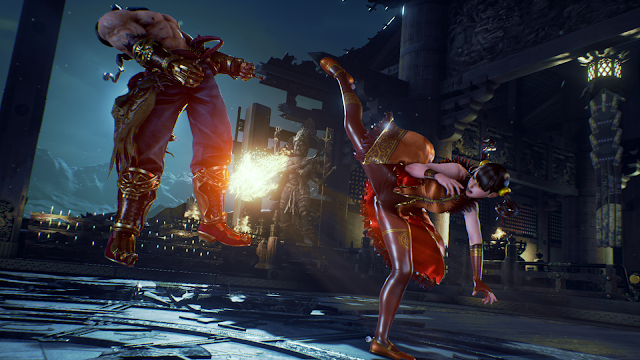 In this new trailer, we get the chance to see new gameplay footage for Akuma. The most striking thing about his gameplay is him having a Super bar which allows him to use his super moves from the Street Fighter series. He can also cancel his moves and Focus Attack Dash Cancel as well. Along with that, there’s some new gameplay elements, rebalancing and cosmetic changes to the game. Also, NamcoBandai has introduced the TekkenNet which will give players more accessibility to other Tekken players. Tekken 7 Fated Retribution hits arcades in Japan next week. Check out the amazing trailer below and let us know what you think? Are you ready for the Raging Demon?