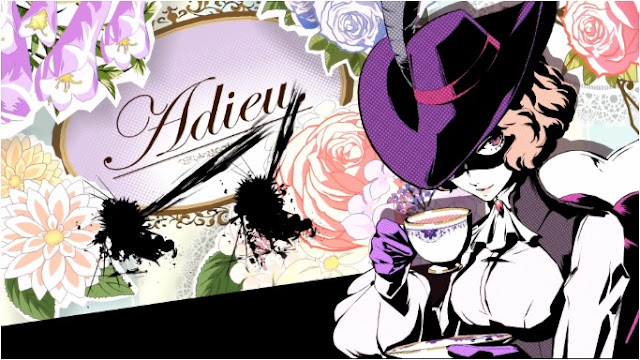 Atlus has been rather quiet as of late regarding their next big title Persona 5. They were still trying to figure out a launch date for the game but the release of Final Fantasy XV has been looming over their shoulders. It looks like they have thrown caution to the wind as they will be releasing Persona 5 on Sept 15, 2016 (In Japan). This is two weeks before the massive release of FFXV. This should definitely be interesting to see which game comes out on top.

This new trailer showcases a few new party members, some dungeon previews and more gameplay. I’ve extremely excited to get ahold of this game once it gets released. Take a look at the trailer below: 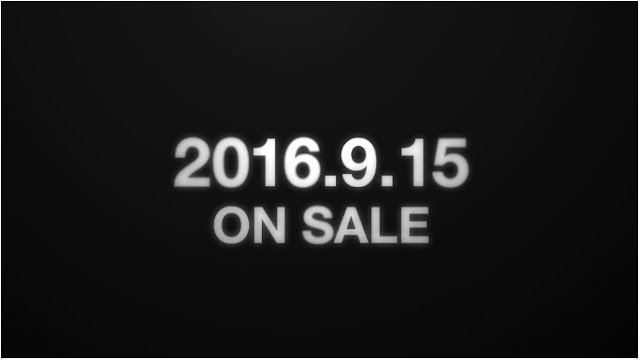