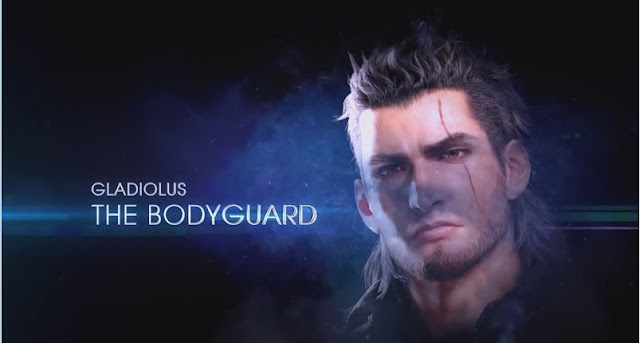 With just one week away from the release of the hotly anticipated Final Fantasy XV, SquareEnix has just released a trailer showcasing the basics. It goes over the traveling, level-up system, battle, quests, summons and much more. What’s especially interesting is the “sphere-grid” making a return in this game. The Sphere Grid system in Final Fantasy X was especially well received by fans and critics alike. 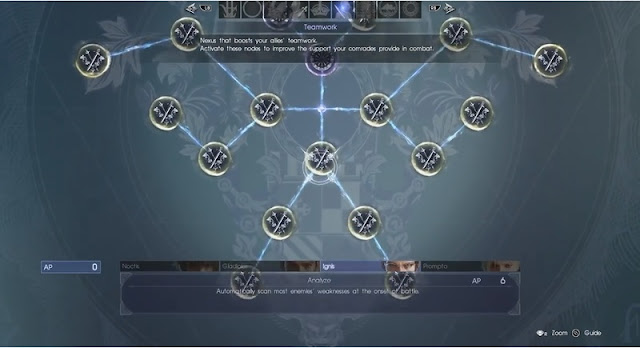 There’s a lot to explore and uncover in Final Fantasy XV. Check out the introduction trailer below: