Ennakamuy, a vassal state of Yamato located in the outlands is home to a young man
who lives with his mother and little sister. One day, while this man is investigating a minor matter
at the behest of the Owlo (Emperor), he encounters a mysterious girl.

She tells him something unbelievable – that his father, thought to be dead, is actually still very much alive.
In search of the truth, he decides to leave his village and head for Arva Shulan, a mysterious country that does not
exist on any maps. He surpasses one obstacle after another to retrace his father’s footsteps.

Along the way, he meets up with like-minded companions, going through hardships, happiness, setbacks, and painful separations together.
As fate would have it, the man finds himself being slowly swept into the middle of a critical turning point in history.

This is the story of a man who later becomes “Utawarerumono” – those who are lauded. 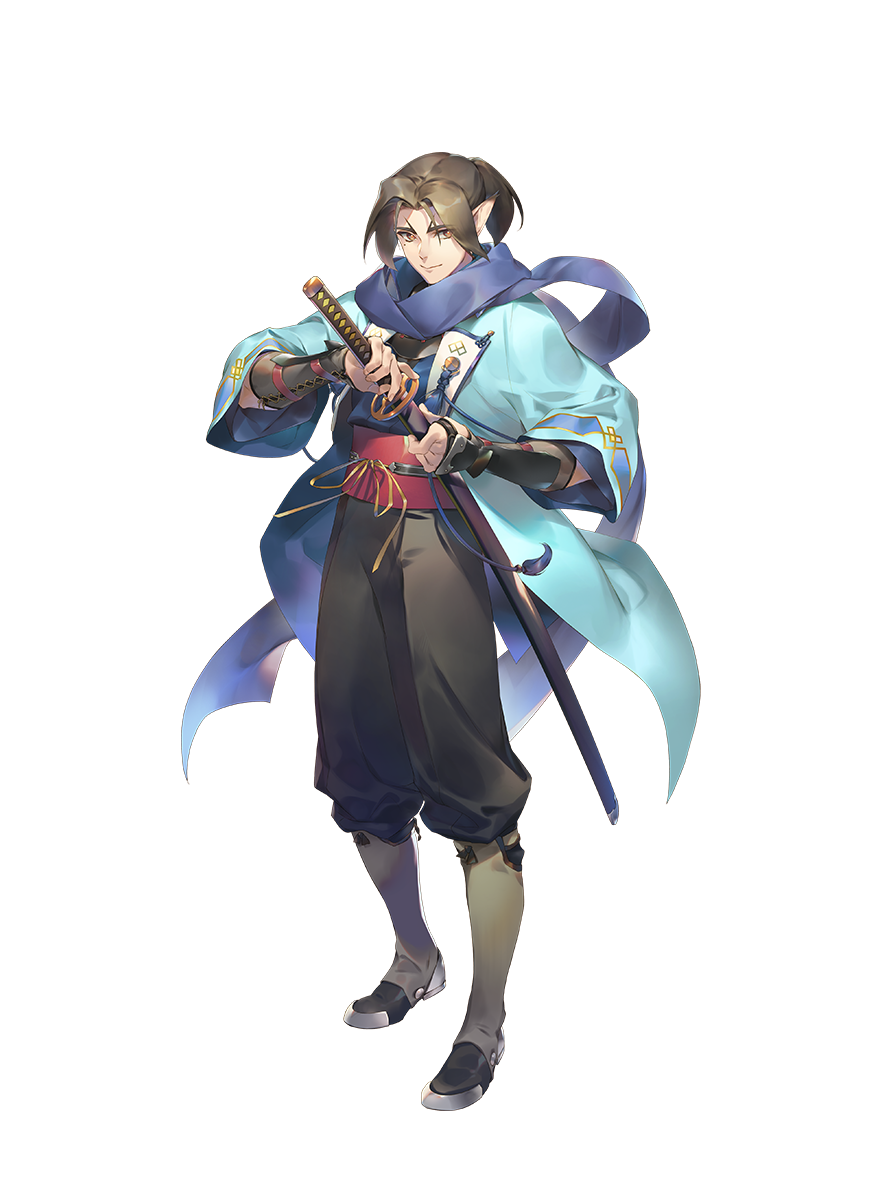 He lives in Ennakamuy, a village in the outlands
with his mother Torikori and little sister Nekone.
Young and filled with a sense of justice, he works hard every day.
One day, he meets Shunya, a mysterious girl who
seems to know something about his father’s enigmatic death.
This meeting inspires him to travel to an unknown country in search of the truth. 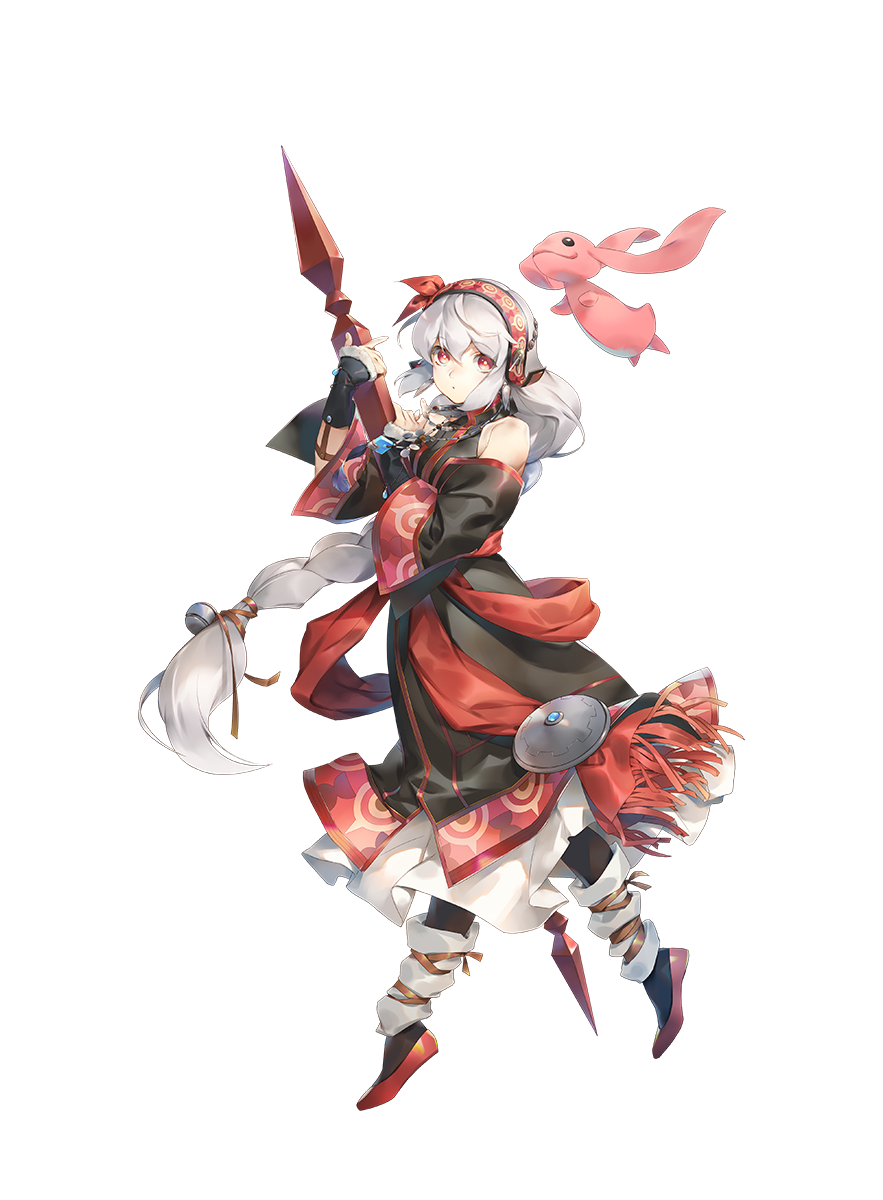 A mysterious girl who appears before Oshtor one day. She looks young and innocent, but her manner of speaking is occasionally puzzling. Shunya tells Oshtor that his father, who reportedly died in the line of duty, is still alive, and accompanies him on his journey to unravel this mystery. 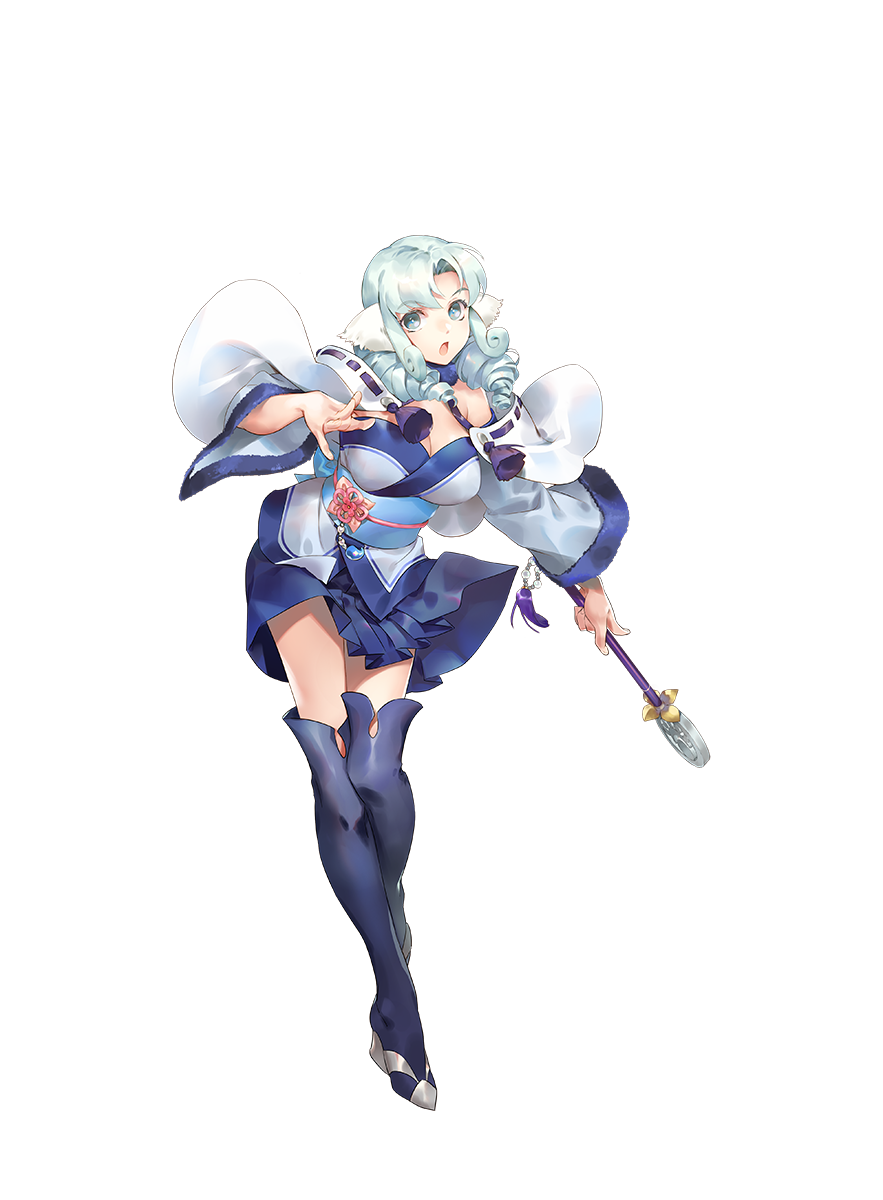 The daughter of Murasame, the Lord of Izumo. She is pretty and very polite, but her warrior side also shows itself from time to time. She is accompanying Oshtor on his journey as one of his allies. 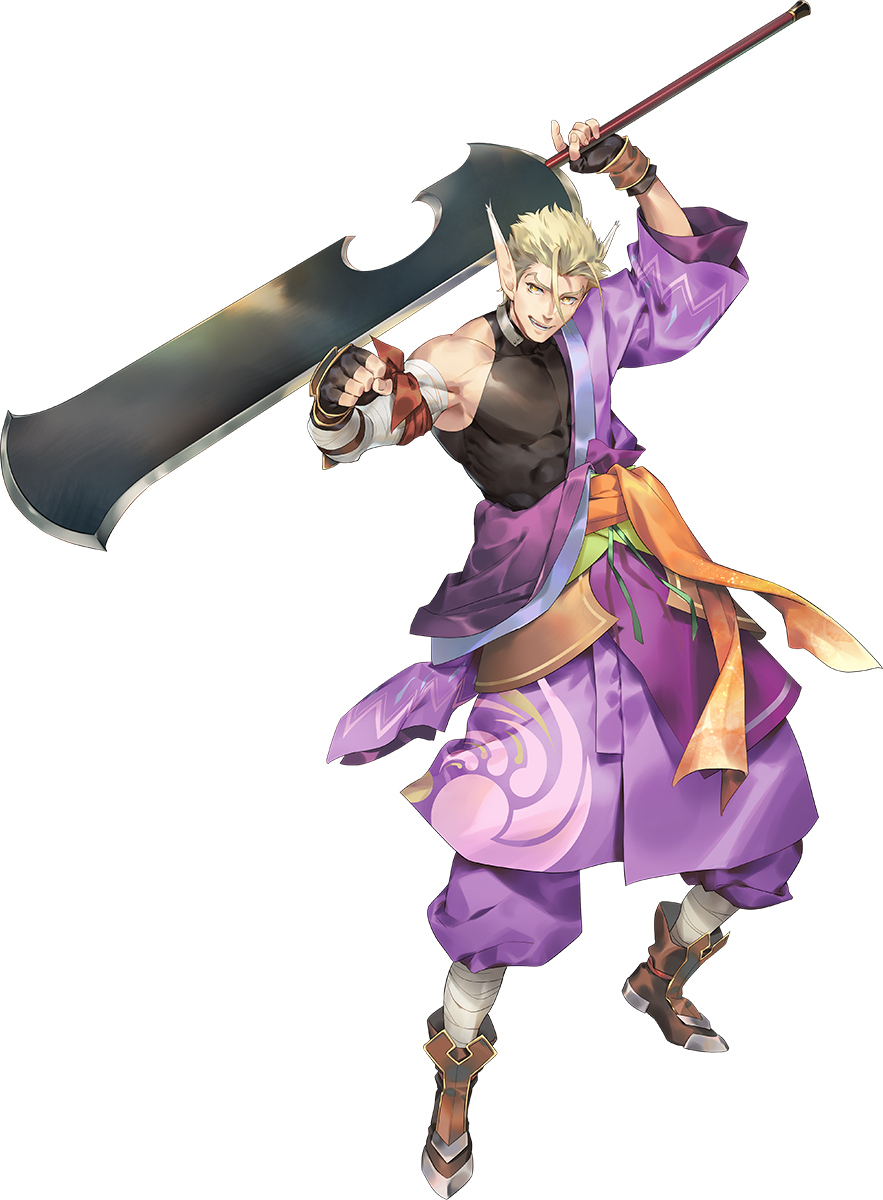 A young man who once crashed Oshtor’s training session. Very strong and somewhat rough in demeanor, he is a man of honor who never betrays his principles. Mikazuchi continues to grow alongside Oshtor as his good friend and friendly rival.

Monochrome Mobius will be released on Steam and Playstation 4/5 September 8, 2022 with original Japanese voice acting and English subtitles.

Check out the slew of trailers below: