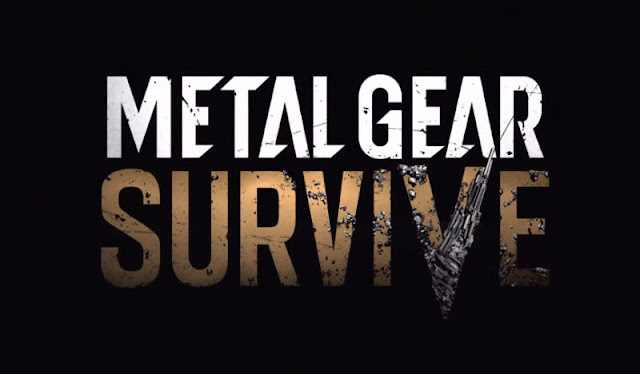 Initially, this was going to be a post of sustained laughter, but I thought that would be in bad taste. So! Konami has decided to release a new Metal Gear GAME! Not a pachinko machine. A game, without Kojima of course. But what is this game you ask? Why, its Metal Gear Survive.

At Gamescon, Konami showed off their new Metal Gear game featuring the characters that I think are from 5 (never played it, personally) fighting zombies. That’s right. If you ever asked what Solid Snake would do against hordes of zombies, now is your chance to find out. No real details or dates have come out yet (2017 launch window), but surely they will come soon. Hopefully with a reaction from Kojima himself, but one can only hope.

Metal Gear Survive will be released in 2017 for Xbox One, Playstation 4 and Steam.