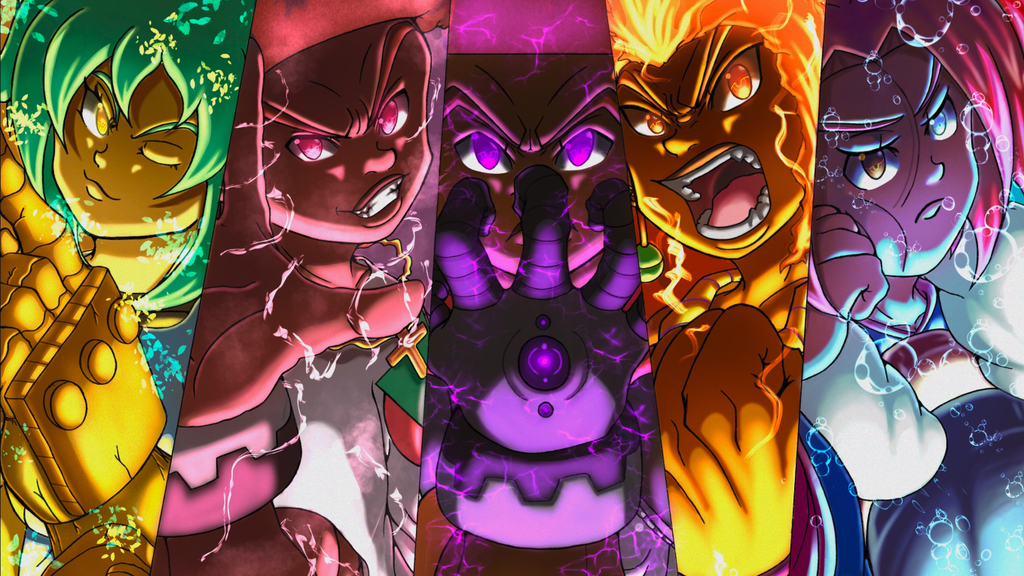 May the Force Be With You

One of the few sorts of games I see in the indie space is fighting games. Given their limited player appeal and reputation for being hard games to play, I can understand why people wouldn’t want to take the risk in making them. However, it seems that one of what I’ll call “Twitter games” (games you see videos on Twitter, but aren’t sure if they’re real yet) is finally surfacing with a Kickstarter. You’ve probably seen it, but let’s talk about 5 Force Fighters.

5 Force Fighters is an indie project created by Kaizen Creed, an indie studio formed by three men new to the indie space. Now, the fighting system touts itself as “easy to learn, hard to master” and given the combos you’re able to perform based on the alpha footage, I’m more than willing to believe that. The Kickstarter page will have the details of the battle system, but first impressions? Very flashy, which is good. And the game will use Rollback Netcode for online play. At the moment, there isn’t a release date for the game, but there will be a playable demo rolling out soon. In the meantime, give @kaizencreed a follow on Twitter for live updates, as well as more footage and when the official Kickstarter releases. Also, add the game to your wishlist on Steam.