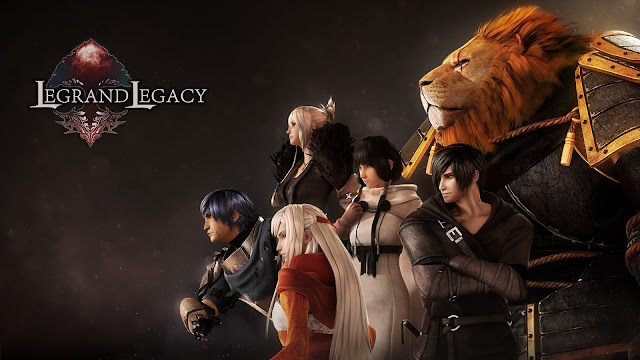 Indie studio SEMISOFT‘s just released their teaser trailer for their upcoming JRPG Legrand Legacy. This game borrows elements from both Shadow Hearts and Fire Emblem utilizing a Action Circle Tempo system. This system is very similar to Shadow Heart‘s Judgment Ring. If press the button and spinner lands on a the desired space, your attack goes through. If you hit a small segment of that, you will get a critical and other bonuses. The Judgement Ring was also used for items and healing magic as well. The game also features a triangle weapon system similar to Fire Emblem where certain weapon types are stronger/weaker to other weapon types. The early build of the game looks great thus far. The game is currently on Steam Greenlight. There is no official release date for the game at present. Take a look at the trailer below:

For more information about Legrand Legacy, please visit their website.