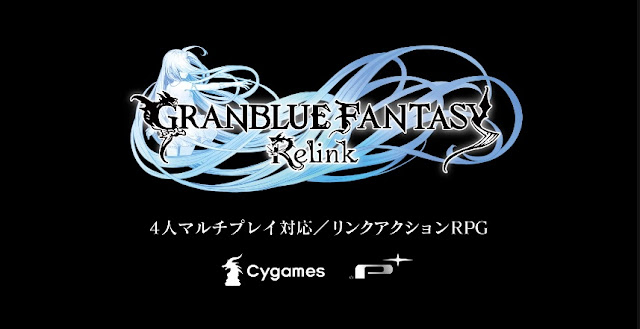 Not to be outdone by the news of a new fighting game based on the Granblue Fantasy brand, Platinum Games had brand new footage to offer at this year’s Granblue Fes 2018. Their collaboration entitled Granblue Fantasy Project Re:link was announced back in August 2016. I’ve been following the progress of this game since then. There hasn’t been much news or information regarding the game since late 2017. Thankfully there’s a brand new gameplay trailer that was released today during the event.

The new trailer shows more of the battle system and how characters will interact during battle. The game looks similar to games like Tales of series, Star Ocean and some of the recent Shining Force entries. The visuals for this game are jaw-dropping. It’s a lush visual treat for the eyes. Gameplay looks fast paced and insane. The camera angles and overall presentation is top-notch. This is going to be a very anticipated game. Still no word on a release date but previous reports have stated that this game will be released worldwide on Playstation 4 exclusively. Take a look at the new trailer below: グランブルーファンタジー リリンク/GRANBLUE FANTASY Relink 開発中プレイ動画第二弾『星の獣』