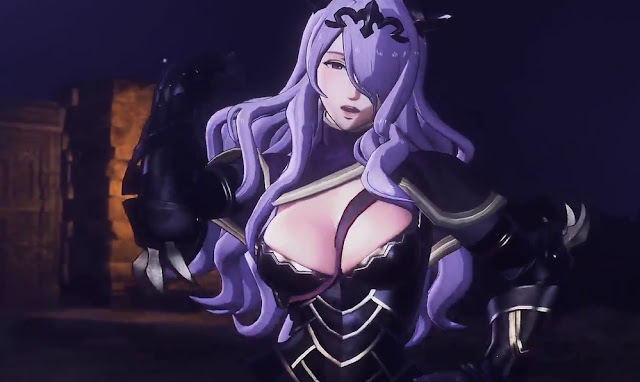 Looks like many of the characters from Fire Emblem Fates will be joining the cast of Fire Emblem Warriors. The trailer shows new faces Leo, Takumi, Hinoka, and Camilla. The Japanese trailer has some better voice acting in it. Take a look:
The English Trailer has some suspect voice acting. Apparently, the Voice Actor’s Strike has hit pretty hard. They had to recast a lot of characters and well…it has unfortunate results.