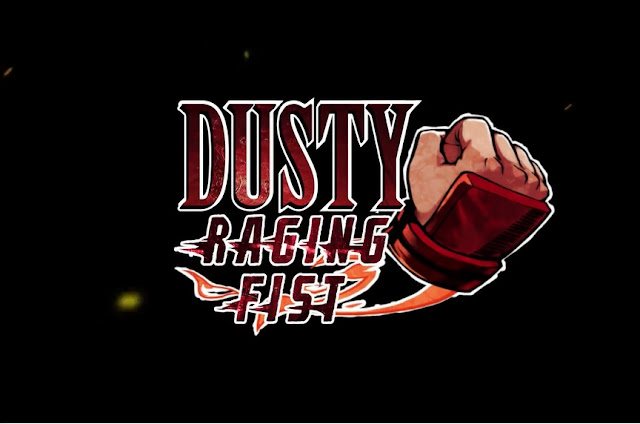 Singapore based indie developer PD Design revealed on Twitter today that their 2D Side Scrolling Fury Fighter Dusty Raging Fist would be ported to the Switch:

Just a few more days to showing this @ Bit Summit! But I can't help to think that we need to test it more. #Switch #nintendoswitch #gamedev pic.twitter.com/e36uiivLDT

Here’s an rundown of the games features:

When the occurence of the dark moons began, Dusty, Darg and Kitsune knew that something is amiss. An ancient evil from a faraway land threatens the peace of Double Bill Town. Prompted by a visit from the helpless Elijah, the trio set off to seek the Iron Knight’s help. Along the way, they have to battle rogue villains, encounter ancient powers and face the battle of their lives.
– Co-op Play of up to 3 Players
– Dynamic Combat System
– 3 playable beat’em up characters, and 2 combat support characters.
– Utilize your combat support characters (Artillery & Sniper) to aid you in combat.
– Collect, utilize and summon powerful Guardians and Elemental Powers.
– Stylistic 2D artwork and animation.
– Crazy boss fights to make your day

There’s no official release date for the game but we’ll keep you posted. Check out the latest trailer below:
Dusty Raging Fist will be released on PC, PS4 and Switch sometime in 2017