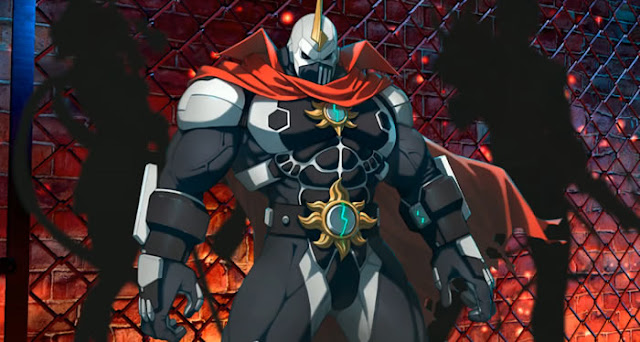 Arika conducted a livestream to go over details about the upcoming indie title Fighting EX Layer. Shadow Geist was revealed to be added to the game’s roster. Some important tidbits from the livestream included pricing, DLC, new characters, and mechanics added post launch. There won’t be a physical version released because of the difficulty with publishers in different regions and restrictions. Korea and China will not have the game on launch due to strict ratings systems in those countries. You can watch the entire livestream and view the character profiles below:

Release Date:  End of June 2018
DLC: DLC will be contingent on how well the game sells.
Mechanics: EXCEL and Meteor Combos might be added to the game post-launch but won’t be included Day 1. 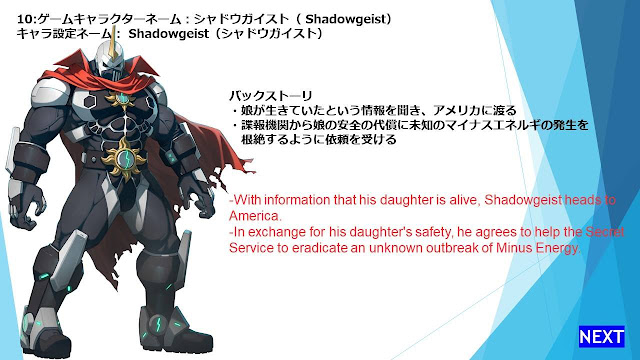 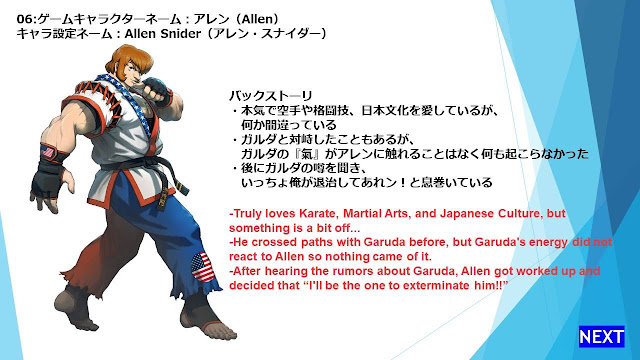 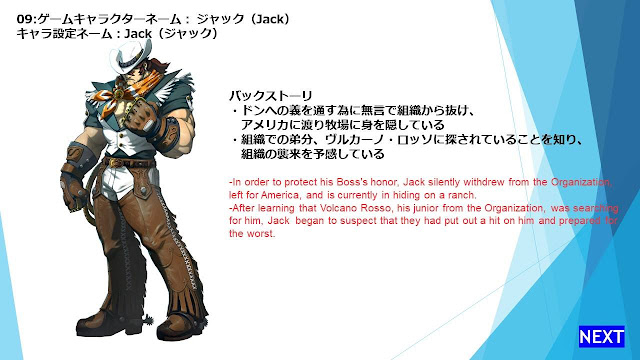 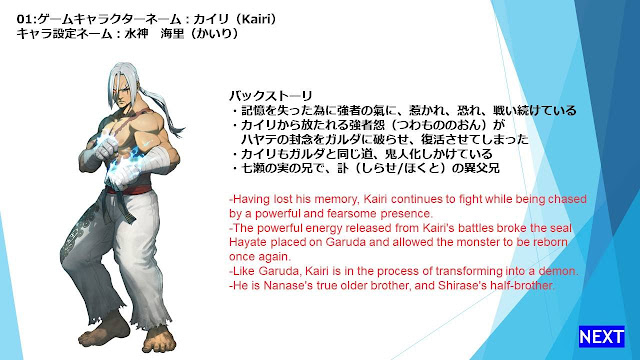 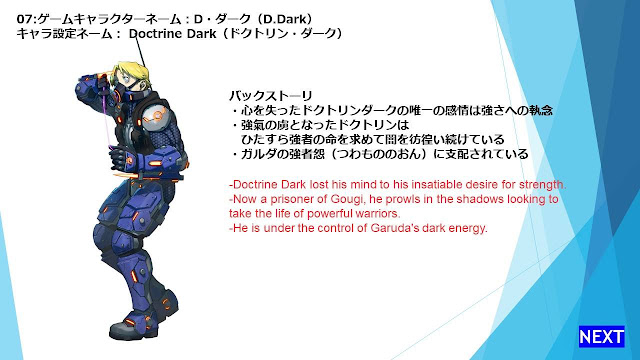 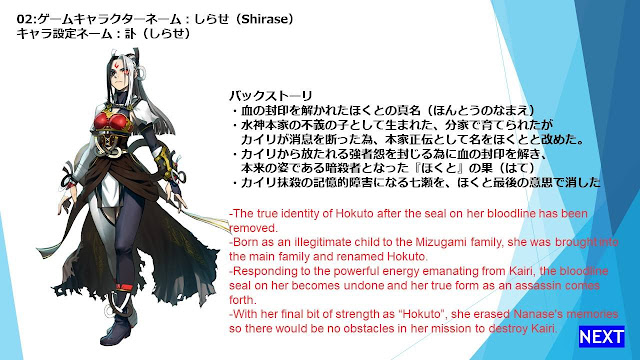 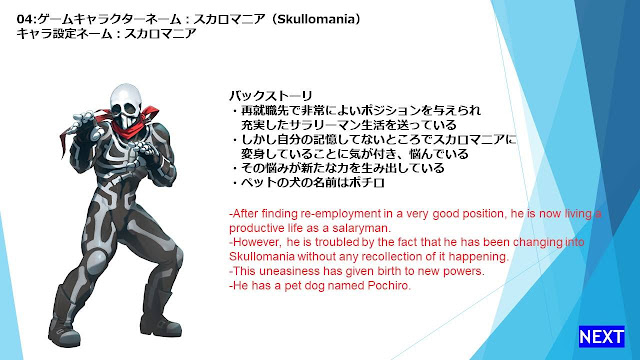 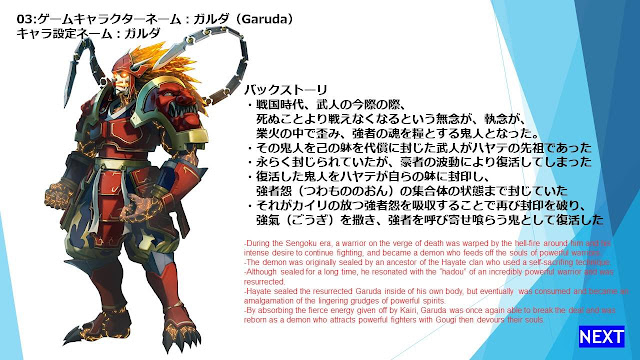 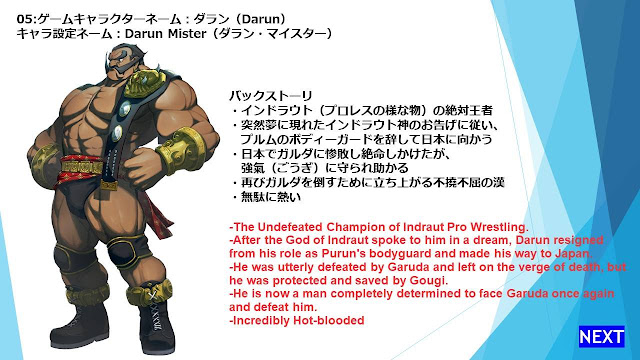