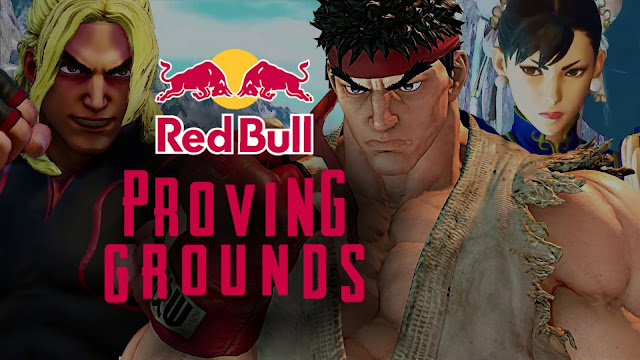 Here’s something I didn’t know was a thing until Michael brought this to my attention. Gatekeeping in the FGC. For the unaware, gatekeeping is as the name implies: trying to keep others out of your community/hobby/whatever. The means usually vary from challenging knowledge to purposely being toxic to new people. But in the FGC, gatekeeping is done by means of usually decimating new players as to discourage them from playing the game or keeping them from advancing.

The story told to me was how Punk went to Red Bull Conquest meant to help non-pro and non-sponsored players get the opportunity to play in a national level tournament who have either not been discovered or simply don’t have the financial means to travel. Punk, as we know, has been discovered, sponsored, and definitely has the means. It comes off pretty scummy to see him in a tournament designed for relatively new and unknown players. However…as I considered this from every angle, I think that the issue of FGC gatekeeping isn’t so black and white. 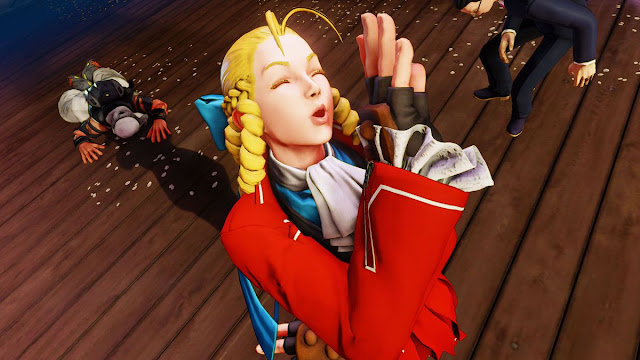 It could be argued that in this instance that if they couldn’t beat Punk at this tournament, then they had no chance in the bigger tournaments anyway. Also, there are no rules saying that Punk couldn’t enter this tournament. Maybe there will be in future, but I doubt it. Plus, playing pros is pretty good experience. As someone who has played Pro players online, it’s different in a way that I never really considered. Punk being there could have been considered a good thing.

On top of that, it opens up the conversation of where this gatekeeping begins and ends. No one wants to say that Pros don’t deserve to go to locals or events. Pro players definitely have that right, but perhaps there is a time and place. I stand on the side that Redbull Conquest wasn’t Punk’s time or place. And I don’t want to make it seem as if he’s some malicious jackass who just did it so no one else could go. Maybe that was his intentions, but I don’t want to assume. For all we know, he just wanted to play some games.
New York Region Finals – Red Bull Conquest
I also don’t want to start the narrative that Pro players can’t play with others. I think they can and absolutely should. However, I think when the stakes are such that you’re standing in the way of another’s opportunity is when things start to look bad. Play at locals, play at small tournaments and grow the scene. All well fine and good. Don’t snatch another’s opportunity up from under them. That’s trash.

Now will it stop? Probably not. I can still see other Pro players going to things like Red Bull Proving Grounds to swipe up a free trip despite having more than enough money to go themselves or are sponsored. I can still see pros going to locals where they’re trying to send off a local “legend” or something off to Evo or to the Capcom Pro Tour. Gatekeeping won’t end. Not easily, anyway. Because it happens on two separate levels: the ones who purposely do it and the ones who do it, but don’t realize it. 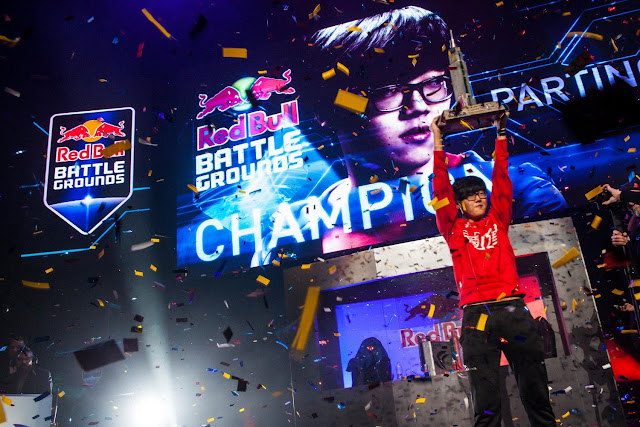 Oh, and let’s be frank. The Pros aren’t the only ones who do it. If anything, they aren’t even the worse offenders. No, that goes to the adept players on social media. You know the ones. The players that are Diamond and up on Street Fighter V sending mail to others to degrade them or who get online to find videos of people’s tech that they’re proud of to tell them they’re terrible. By now, we know the difference between trash talk and toxic trash so there’s no need to rehash that.

Thankfully, the majority are very vocal about saying that they don’t represent the FGC and that’s true. Every time I’ve gone to an event in the Midwest where the Pros hang out, I’ve rarely found someone who has been a jackass to me despite being better and more skilled. They’re willing to teach and are glad to have more people who just love fighting games. It’s just that sometimes you run into Filipino Champ and decide that the FGC is full of shit.

Sorry. Just had that sitting on my fingertips.

But what do you guys think? Is gatekeeping a real issue? Should people just get good? Let us know in the comments.