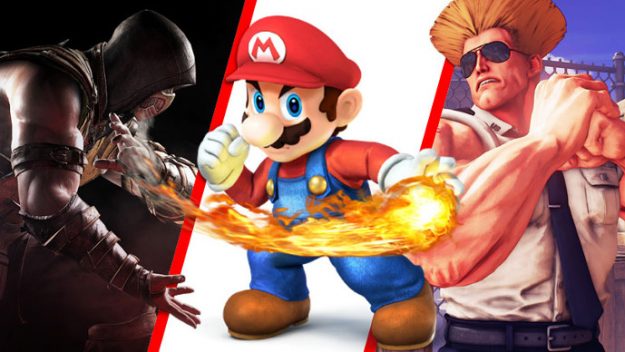 In any case, there have been conversations about the aforementioned games and it has me wondering about what keeps a game alive. The obvious answers are things like developer support and community, but what encourages the latter and what about games that lack the former? If developer support is what keeps games alive, then why is Street Fighter 2 still a thriving community? What about a game creates the desire for a community that keep the game alive? That’s what I want to discuss today.

Let’s start with Street Fighter 2. It’s a game that people to this day hold tournaments for. The game has rather undisputed tiers with most of its mechanics figured out. So why do people still play it? Some would say that the fun in a fighting game is in figuring out new things. However, in this case, I believe that people still play this because the gameplay is just THAT solid. It’s a game that has some of the most solid fundamentals of any fighting game and is the foundation for several games we play today. It’s also old as dirt, but continues to entertain players and spectators alike.

It’s stood the test of time where games like the first Injustice, Under Night In-Birth, KOF 13, and several other fighters have failed. We’ve discussed what kills games in a prior video that I’ll have linked below, but what keeps games alive seems to be a little easier to discuss.

Taking a non-Capcom game like Guilty Gear Xrd for example, we can see why people want to play that and why its community continues to thrive. It’s complex and while it is an easier entry than its predecessors, it keeps enough depth that newcomers can’t simply come in and whoop on someone who’s been picking the game apart since its creation. Even in its niche of “anime fighters”, it stands tall over its competition with its sister game BlazBlue tailing in a close second. 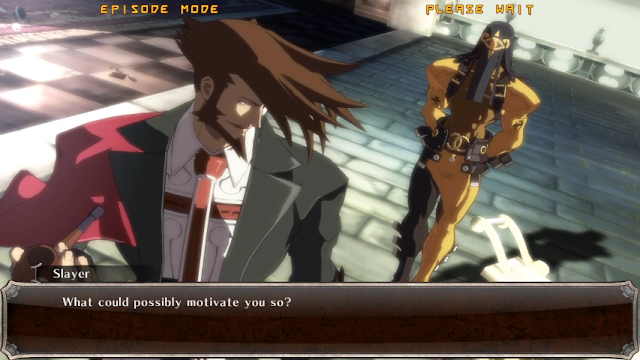 What you may notice about my current examples is that they either have no netcode or shit netcode, which is something Michael and I said can kill a game. However, the games I’ve talked about and various others have driven such community that they have people willing to come out to locals and make sure these games continue to live on. These games struck a balance of creativity, accessibility, and depth that keeps people wanting to see it continue on and live.

Such a balance is difficult and not every game can strike it. We see it in games all the time where a game may be creative but not very deep, deep but not very accessible, accessible but not creative.

Of course, this formula isn’t perfect. Some games escape this formula and still continue to have a thriving community. Melee for example isn’t accessible to those who’ve never played it. Yet, they continue to support that game till the end of days. So there are some games that have mechanics/traits that are so strong that people want to keep that game alive forever. I mean, they STILL play on tube televisions! That’s dedication. 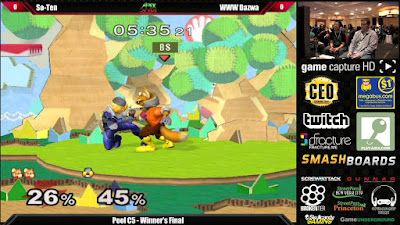 Then there’s Street Fighter V. That game is seemingly hated across the board. Yet, that is probably the healthiest fighting game out. People will clamor for other fighters but won’t play them (see: Street Fighter 4). How that game is alive is a mystery.

So, here comes the part where I ask you guys to weigh in. What keeps a game alive? How is it that even now you can jump onto Street Fighter 3 online and get matches but KOF 14 is a barren wasteland? What keeps you playing certain games? Let us know. And don’t forget to check out me and Michael discuss what KILLS games.

What can kill fighting games?