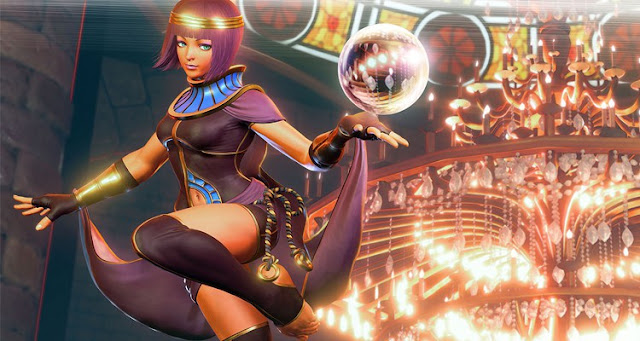 I’ve wanted to discuss this for a while. Ever since I’ve been watching tournaments, around when Street Fighter 4 was midway through its life cycle, I’ve learned a lot through watching them. From combos, tactics, and what defines the meta of a fighting game. These are concepts that have been around for ages and in older games, that meta is unchanged. In Street Fighter 3: Third Strike, Chun Li, Yun, and Ken will always be the best characters. In Street Fighter Alpha 3, V-ISM will always be the most optimal ISM 95% of the time; so on and so forth.
However, in newer games tiers can and do change. Sometimes annually, sometimes when necessary, or if you’re Ed Boon frequently. Because these metas change so much, I think the conversation of character loyalty is one that is more interesting now than ever. We can ask: Should someone stick with a character, even when they’ve been nerfed to hell? Will you switch to a better character now that they received crazy buffs? You can ask this in almost any game, as almost every game makes meta defining changes. Though, some do so more drastically than others. I want to talk about this from a casual and competitive perspective. I also want to hear more experiences on the topic. Let’s discuss. 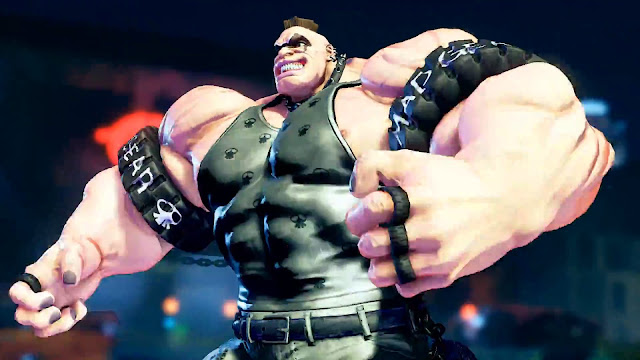 Every time I think of character loyalty, I think of Abigail from season three of Street Fighter V. Yes, that Abigail. Anyone who knows me knows I was excited when he was announced and wanted to play him so badly. Especially since in SFV, I hadn’t quite found my footing. I tried Ryu a lot since he was ol’ faithful and F.A.N.G. was someone that I still toy with from time to time. Ultimately, I didn’t mesh well with him. So when Abigail finally dropped, I flocked to him and was ecstatic. You couldn’t tell me he had any faults. But then Season 3 happened…and I don’t need to tell you all about that. I, of course, still played him. Then, Season 3.5 happened, and what came after was interesting. Some told me to drop Abigail since he was “dead”, some laughed because he got nerfed, and some even felt cheated that their decision to play Abigail was punished all of the sudden. Each reaction was…something I had never thought about before.
In this instance, I think that each of these reactions are of the opinion of a person who either compete in tournaments or simply want to rank up online. Meanwhile, the knowledgeable but casual player only think in terms of the latter of the two. The reason is that they have something to lose. When Abigail lost some of his damage and tools, people were quick to analyze his place in the meta and see if he’s worth playing. Outside of three players I can think of (CoolKid, Itabashi, and StormKubo), people pretty much left him behind. And it wasn’t just Abigail. This happens every time a format changes. Casual players who play this for fun kinda just play who they like and be done with it. For those with something to lose, the stakes are much higher. The answer isn’t always so simple for them. 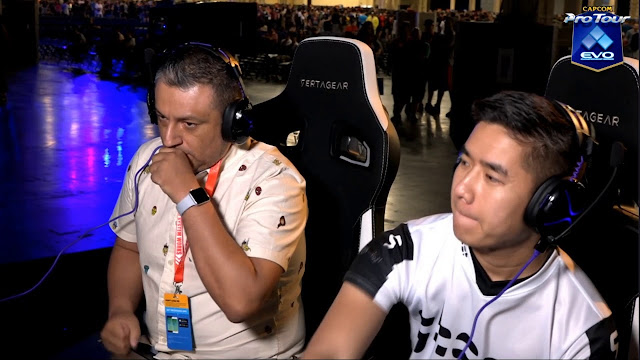 We can take the past few tournaments for example. Players who win/place high have used the best characters of the format. We’ve seen shifts to Cammy, Guile, Menat and some have been successful. Sometimes, in the cases like EchoFox|Punk and Ghost|NuckleDu at Evo 2018, not so much. In those cases, I firmly believe they should have stuck to their (main) characters and their outcomes may have improved. I’ve come to believe that character loyalty isn’t just as simple as “I will only play this character” rather, “I’ve played this character for this long and transitioning may be difficult.” Hell, another example would be Cygames|Chris T. He’s a Ken specialist, but he dabbles in Akuma because he’s not only a better character but also similar to Ken in being a Shoto. However, how often does he get recognized for his Akuma over his Ken? It’s because he’s a Ken main. That’s where his loyalty has always lied. For better or worse.
There are examples against this as well; particularly Cygames|Daigo with his transition from Ryu to Guile. But I think those transitions aren’t frequent enough to discredit what character loyalty means overall. We’ve seen it work well. We’ve seen the “low tiers” do well because people know the matchups against the top tiers. But does everyone know their matchups against Juri? Against F.A.N.G.? Maybe so, but I think those kinds of choices are the ones that’ll get you more wins than “gotta pick the best character.” And let’s face it, you only pick bottom tier out of loyalty. 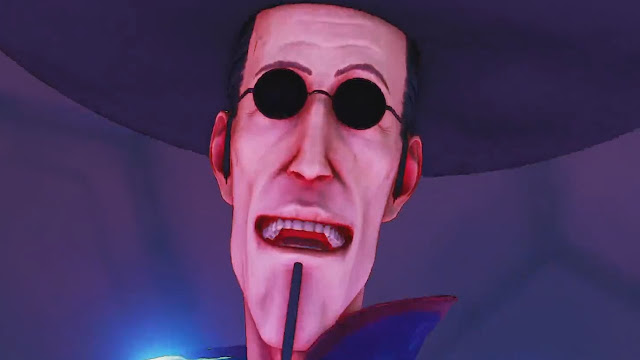 Now, as strongly as I advocate for character loyalty, I do think that sometimes…you gotta just move on. Sometimes, a character is nerfed into the ground and is rendered almost unplayable. Or their one gimmick that made them even a little viable was taken away. Look at Hsien-Ko in Marvel vs Capcom 3. Once her gold form was adjusted, how many of them did you see? Probably zero. The only people who played her were the low-tier heroes. A respectable group, without a doubt. However…sometimes a character is just too much work and the gap in power is way too wide.
If you take nothing else from this, consider this: winning is the goal, but do you have to stick to just the Top 5 characters to do that? I don’t think you always do, but this is probably why I’m not the tournament player. So, what do you all think? Is winning all that matters in the end? Is it more about the frames than the character? Let us know in the comments.