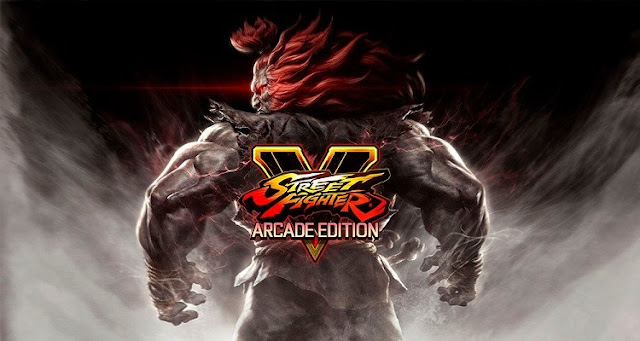 Son of a…They couldn’t wait a week? I had a whole topic prepared about MVC:I and now I have to put that off to talk about THIS. Not that I’m upset to. I mean…we’ll talk Marvel next week…hopefully. For now, let’s talk Street Fighter 5! Everyone’s favorite fighting game.
So yesterday saw the announcement of Street Fighter 5: Arcade Edition. I personally would have went with Super Street Fighter 5, but hey. For the uninformed, this new edition of Street Fighter 5 will come with the oh so highly requested arcade mode, new V-Triggers per character, a really…different UI, and Extra Battle where you can fight under different conditions to earn fight money or even special costumes…like Rashid as Viewtiful Joe apparently. Arcade Mode will have you fighting characters from different generations of the game and it looks pretty good. I might actually play it.
If you already have the game, you get all this for free. No extra cost, no extra disc, and no need to feel like your investment was a waste. For those just jumping in, it’ll cost $39.99; a fair price for people who have yet to pay that initial price of admission. 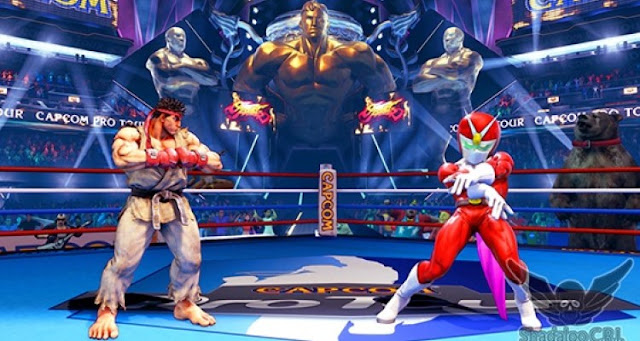 So before we ask the million dollar question….a couple notes. Two good, one bad. Extra Battle sounds pretty cool actually. Especially with the aspect of playing the game for costumes. I only wonder how much fight money it’ll yield. Also, that arcade mode structure sounds pretty cool too. It’s a nice little celebration of the games that preceded 5. Now for the bad. All this flashy ass gold everywhere? I think the new UI looks really gaudy. And I like gold. A lot. But this…it’s like they got boxing promoters and asked, “How can we make our game look as eye burningly annoying as possible?” “GOLD AND FLASHING LIGHTS, MY GUY.” I dunno. I like the UI we got. Or they could have toned it down a bit. Just my opinion. Moving on.
So the question is…is this enough? Obviously, this new arcade edition was created mostly to attract newcomers and drive those sales up. But what about the early adopters? What about the people who’ve been here since day one and had to buy their characters and stages? Sure, giving us the update free is nice, but is the update itself a substantial enough apology from Capcom for the state Street Fighter 5 was given to us? 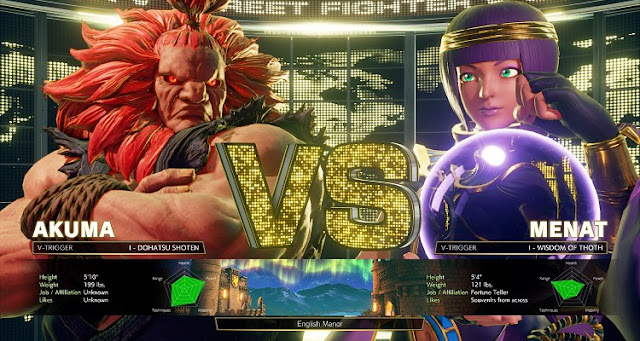 You all know that Michael and I love Street Fighter 5; him more than me, but hey. I don’t ask a lot. However, I can certainly see people’s frustration with the game. The mountain of costumes that are slowly piling that’s 90% Chun-Li costumes, the trickling accrual of fight money that tests your patience and makes you want to pay for a character/stage, and of course the game itself. This game is skewed toward the hyper offensive by design, and that has been off putting to people. So with all they have done, is it enough?
Well, this game had better get a balance patch. A good one. One that doesn’t destroy characters but instead levels the playing field. If you didn’t listen/read our talk on nerfing and buffing, simply put I think a game is more fun when characters are given more options rather than having them taken away. However, some options do need to be toned down, such as Abigail’s and Balrog’s damage output, Laura’s Sunset loops, and Urien…oh Urien…. There will be those who think those things need to be changed. Alright. Then I would say that if they don’t need to be changed, then characters options need to be changed. Something more defensive for characters to use other than V-Reversal…because V-Reversal sucks. Alpha Counters were better. 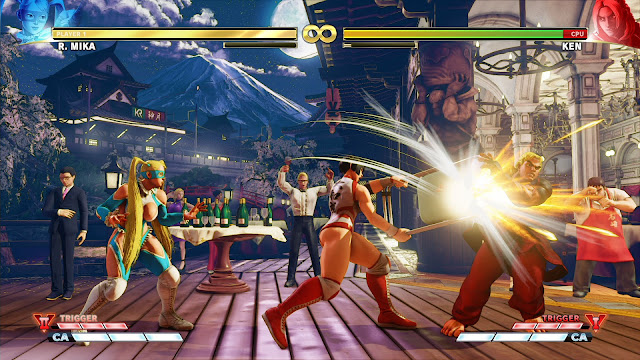 How could I go on without talking about the new V-TRIGGERS!!!? We have no idea what they are yet, but I’m interested to see. However, one of my more anticipated ones doesn’t seem to be here and that’s Ryu turning into Evil Ryu for a bit. Luckily, we got a peek at a couple. Chun Li gets Kikosho, Mika gets…her partner with a chair, and it looked like Ken got some Shoryuken modifier? Its all uncertain for the moment, but the meta will definitely change. Part of this games meta revolve around V-Triggers. Imagine if Balrog, Laura, Urien, or Karin didn’t have the V-Triggers they had. They wouldn’t be completely useless, but they’d definitely be neutered.
So we come back to the question of “Is it enough”? Honestly, I think it might. However, for those who’ve been here, I think the worth will be dependent on how the game changes. I’ve been playing this game since around it’s launch. I’ve been fine without arcade mode, but I know several people haven’t. I understand the exclusion of such a basic feature is upsetting. So now it’s here. New ways to get costumes and fight money is here. Personally, I think this package is definitely more for newcomers than the install base and should be taken as such. For all we’re about to get, the game doesn’t seen like it’s gonna change so differently that people who hate the game will change their minds.
But, perhaps I’m also being a skeptic. What are your thoughts? Is SFV saved? Or is this something to overlook? Let us know.