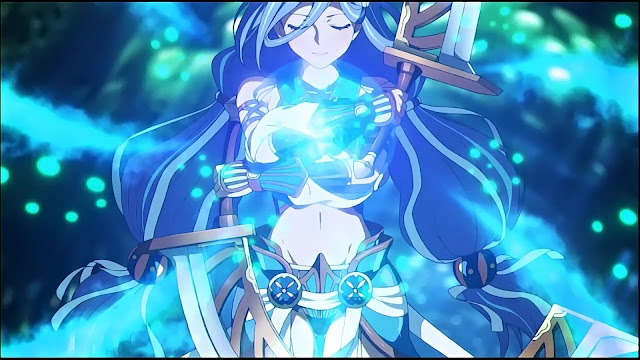 For a while it was touch and go whether or not if Ys VIII: Lacrimosa of Dana would make its way to west. Thankfully after the NISA Press Event last week, it was announced that they would be localizing the game. Now, we can focus on an issue that’s been plaguing this game for a while and that’s the frame-rate. Especially, the PS4 version of the game. For some time, it’s been reported that the PS4 version is undergoing a re-tweak to fix this issue before the port gets shipped. The Vita version of the game had similar struggles as well. This latest video provided by Nihon Falcom’‘s Youtube channel has shown the game running at better speed and frame-rate. Take a look at the video below.
(Also take a look at the opening movie)