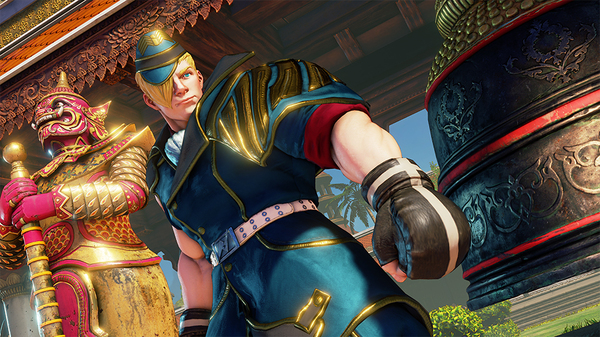 About Ed:
At a young age, Ed was kidnapped and experimented on by S.I.N., a division of Shadaloo, in order to become a replacement body for M. Bison. Many of you might remember a young Ed appearing in Rose’s Street Fighter IV story and Balrog’s story in Super Street Fighter IV. Due to the experiments, Ed’s body ages faster than normal humans until they are old enough to be suited for battle. Since Balrog raised Ed, his fighting is centered on boxing but since he carries M. Bison’s genes, his fighting style is enhanced by Psycho Power.

V-Skill: Psycho Snatcher Ed releases Psycho Power from his palm, pulling himself or opponents depending on how long he charges it up.

V-Trigger: Psycho Cannon With a full V-meter, Ed releases an enormous amount of Psycho Power. He can follow alongside it, allowing him to pepper in shots when it connects with the opponent. 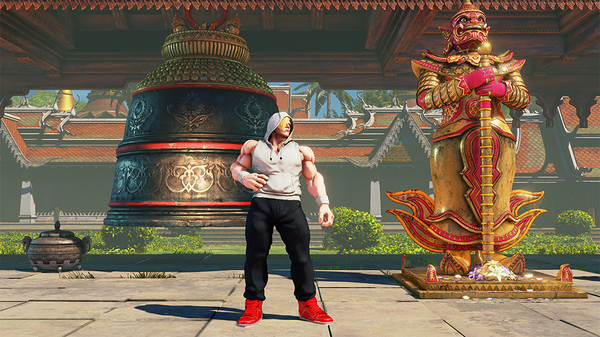 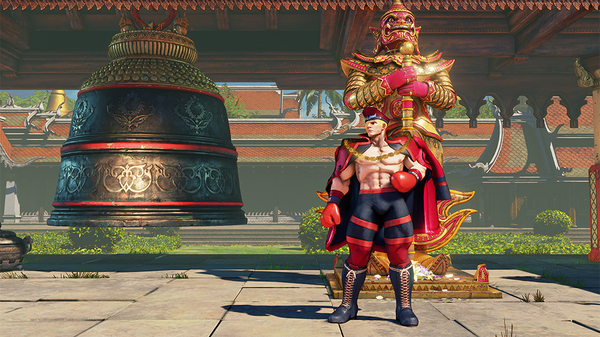 The Young Commander, Ed, joins Street Fighter V! Play him in the New CFN Beta May 11-14 to try him out for free.