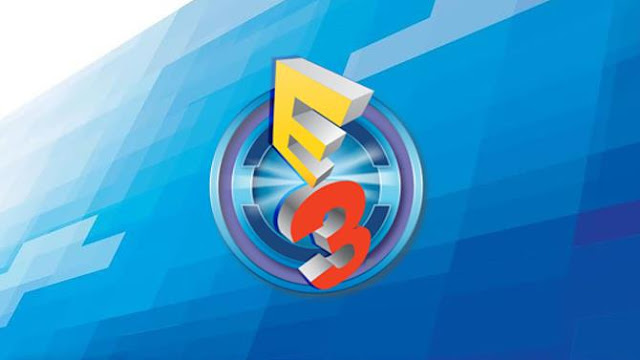 Over the years, we as gamers have come to expect certain things from E3 and at this point we realize it’s one huge commercial. We get it. Gaming is a business these days and this is the time for the merchants to give those teensy bite sized samples of their wares. Well, I don’t see the hugest problem with that. Generate a little hype…if it stays a little and expectations stay in check, of course. Anywho! Today, I’m gonna share some hopes and a few predictions based on what we have seen through the year. So, let’s get started.
UbiSoft will announce the new Assassin’s Creed. So I’m gonna start off with this: that movie sucked. That aside, UbiSoft would be silly to NOT speak up about Assassin’s Creed, especially after making the move to not make a mainline game last year. There is a lot of talk about it already, mostly that it’ll be set in Egypt. While I’m not AC fan by any stretch, I am pretty interested in the time period they could choose and what they would do with it. Just remember who this is. It’s UbiSoft. As good of an idea as it can be, they can certainly find a way to screw it up.
Nintendo will have a larger presence at E3 than their last few years. This is more of a hope, but they have a lot of momentum on their side this time. This could be the year where they go from a long presentation that displays 1 or 2 games to really showing more about their upcoming lineup, particularly games that haven’t gotten a lot of spotlight. I’m talking Super Mario Odyssey, Fire Emblem Warriors, that new Shin Megami Tensei game, the inevitable Pokemon game, and Miyamoto knows how many more games Nintendo has up their sleeves. Even if they don’t take a main stage, I hope their presentation is big and is something that reminds us why Nintendo is still around outside of mere stubbornness. 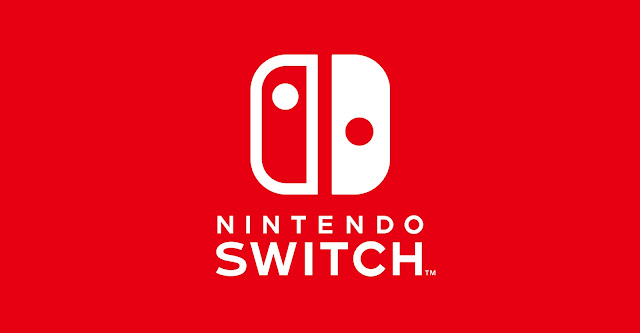 Metal Gear Survive will be there and it will be hilarious. Seriously, who’s waiting for this game? I want to see more of it just to laugh.
Sonic Forces will be there with gameplay from a cringy Sega made main character. Remember that feature they announced where you can make your own character now? Well, you can bet that Sonic Team is gonna show that off and it will be good gameplay wise…but looking at it may create a cringe so powerful, it’ll lead to seizing. I mean, the character in the feature announcement trailer looked…okay…but I wholly expect to see more of it and…heh…well. Let’s just see how that goes. To that end, I also hope Sonic Mania gets a release date. I didn’t need a paragraph for that. I’m convinced to buy it. I just need a date. 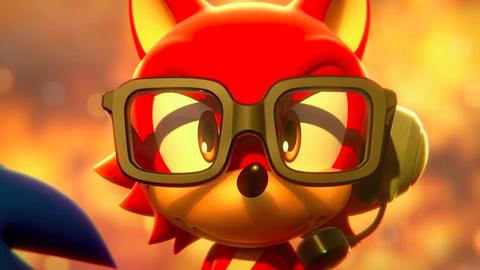 Kingdom Hearts 3 and the Final Fantasy 7 remake will be mentioned. Yep. SquareEnix is gonna keep dangling those carrots over our heads. They will make sure we remember that the games are coming. We may even be able to see some in game screenshots! But I think in the end, we’ll be wholly disappointed by what we see. If we see anything. Honestly, I expected a few words about it before they either speak of the Final Fantasy 12 remake, a new Hitman, or a new Final Fantasy 14 expansion.
The new Arika game will hopefully be there. Oh, did you think I forgot? Did you think I would just let this slip by me? Nah nah nah. You can’t drop a gameplay demo like that and expect the public to just sit on their hands! We have heard not a word about that game since April and MAN I have been waiting! This is a huge pipe dream, especially since Arika isn’t even on the list of participating developers. Perhaps it’ll have to wait till Tokyo Game Show 2017, but holy hell a man can dream. 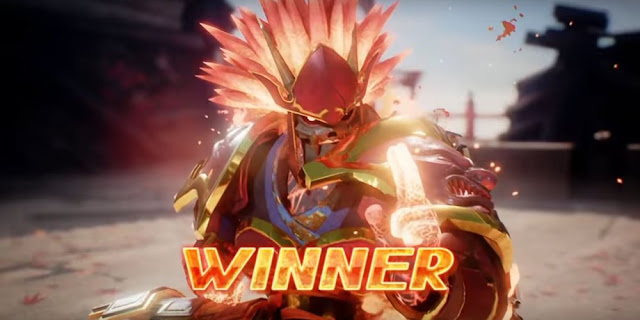 That’s all I got as far as the less obvious predictions. I tried to steer away from things like the new Spider-Man game, Marvel vs Capcom: Infinite, Microsoft and their highly anticipated XBox Project Scorpio, and so on. What I find interesting though is the list of developers who’ll be there. Aksys Games, Crytek, and Warner Bros. especially caught my eye. A lot of them seem to be indie devs or devs I’ve not heard of, but I think this year will have some good hype around it. As long as we have learned from our mistakes.
I don’t need to say it. You know what I’m talking about.
But what are your personal E3 hopes and predictions? Who do you think will “win” E3? Let us know in the comments.